In January 2020, the Royal Akarana Yacht Club (RAYC) made the decision to enter a team into the Youth Americas’ Cup regatta as part of the 36th America’s Cup, to be held on home waters in March 2021.

Founded in 1895, and celebrating 125 years this coming season, RAYC has been considered the home of blue water sailing since the first trans-Tasman race was held by the club in 1931.

In 2001, RAYC launched the Akarana Sailing Academy, and since then, the training these sailors have received has seen world championships won and sailors embarking on the next era of their careers including high performance and offshore sailing.

Now the RAYC is ready to move into the next phase of youth development, with the Youth America’s Cup being the perfect platform to launch a team of sailors aged between 18 and 24 years to race in the AC9F foiling monohull. The AC9F introduces the exciting era of foiling monohulls to youth sailors.

RAYC was fortunate to have 33 experienced applicants. They have been through a selection process involving advice from several experienced sailors. The process of selecting a squad of eight sailors was challenging, with little known about the new AC9F boat, and what is required to make it perform in a racing environment.

RAYC feels that the sailors selected provides a range of skills and experience that can be successful in the Youth America’s Cup Challenge.

RAYC is pleased the introduce the squad of eight who will train for the four positions on the racing team.

Oliva is an accomplished Laser Radial sailor who qualified New Zealand for a place in the Tokyo 2020(21) Olympic Games. With an in-depth knowledge of strategy and tactics, Olivia claimed her place with her determination to compete in high performance environments. Olivia won the Sir Peter Blake Trophy in 2018.

No stranger to intense racing, Bex recently competed in the Round North Island Race with her father Chris on their TP52 Kia Kaha. A local to the Bay of Islands, Bex moved to Auckland to further her sailing career and is an professional rigger. Bex was a member of the all-female GC32 team who set a speed record. Bex’s determination to success will be an asset to the team.

Having started her career as a dinghy sailor, Annabelle has developed many skills of value for being a part of the RAYC Youth AC Team. As a coach, Annabelle brings management skills and communication to the team as an engineering student, Annabelle is a critical thinker and problem solver.

Olivia is a 49erFX sailor and has proven skills in intense racing situations. A regular at many 49erFX regattas, Olivia brings determination to the team with a high level understanding apparent wind sailing and team development.

Eli started his sailing career at the Akarana Sailing Academy and went on to win New Zealand’s first RS Feva World Championship title. Eli is the perfect example of an enthusiastic sailor and is a regular on the ramp at RAYC across multiple classes, most recently in the Nacra 17. As part of the 18’ Skiff racing team, Maersk Line, Eli and his team won the JJ Giltinan 18’ Skiff handicap championship in March 2020.

Isaac is no stranger to the high pressure Youth America’s Cup event after finishing second at the 2017 Red Bull Youth AC event in Bermuda. Alongside William McKenzie, Issac won the 2018 Red Bull Foiling Generation World Championship and has been campaigning the 49er, winning the 2019 Junior 49er World Championship.

With his experience in high performance events, William compliments the RAYC Youth AC team with his cool, calm and calculated approach to racing. Having won the 2018 Red Bull Foiling Generation with Isaac, the two of them race together in the 49er, winning the 2019 Junior 49er World Championship. William is a mechanical engineering student in his fourth year of study.

Oscar is considered one of the best 49er forward hands in the world and was 5th at the 2019 Hyundai 49er World Championships hosted by RAYC. Backing this up with a 6th at the 2020,  World Championships. Oscar proved his credentials early in his career in the 29er, winning both the 2016 29er national championships and Yachting New Zealand youth trials.

Team Manager, Jason Morgan said the calibre of applicants made the selection process difficult, but encouraging to see the future potential for RAYC.

“Competing in a large scale event like the Youth America’s Cup will provide pathways for the next generation of youth RAYC sailors and we plan on using this experience to further develop our youth division within the club,” continued Jason.

With the squad now announced, the sailors are itching to get on the water and start training. While access to the AC9F is not currently an option, the squad will embark on other training to prepare them for the racing. 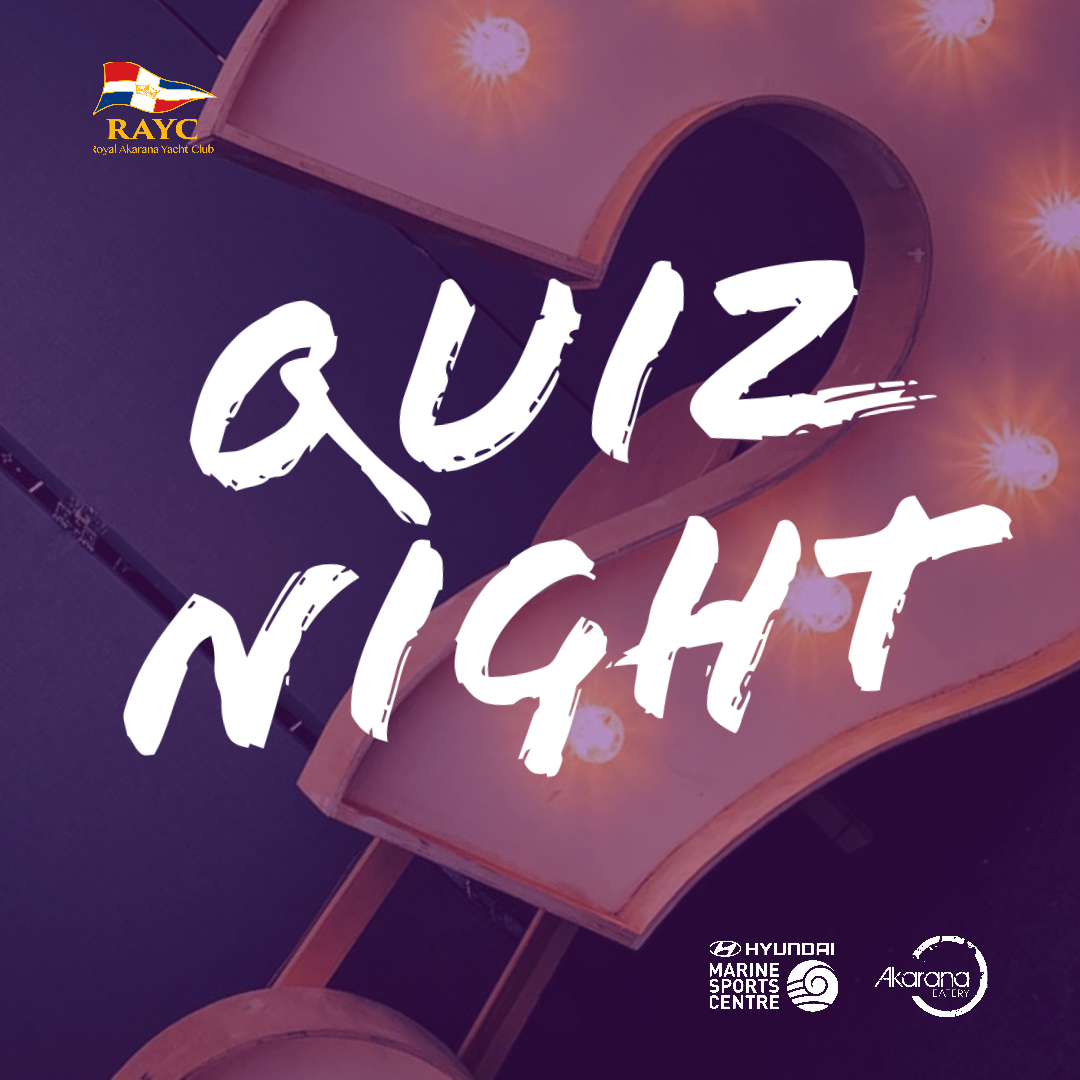