Former world 470 champion Simon jumped on the helm with RAYC Sailing Academy Graduate Oskar as crew. The team have been training hard leading up to the championship, and ended the regatta a massive 60 points ahead of second place.

The RS Feva is a growing class, and it was recently announced that New Zealand will host the world championship event in 2021.

Congratulations to Simon and Oskar on this fantastic win, and for representing RAYC at this high level. 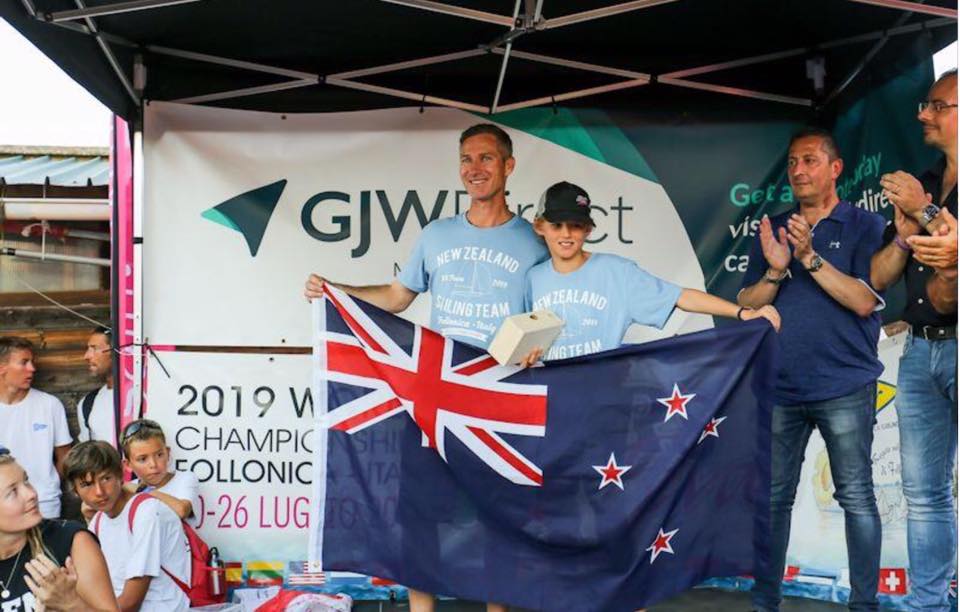