1. RULES
1.1 The regatta will be governed by the rules as defined in The Racing Rules of Sailing.

4. SIGNALS MADE ASHORE
4.1 Signals made ashore will be displayed from the flag pole. The supplement will state its location.
4.2 When flag AP is displayed ashore, ‘1 minute’ is replaced with ‘not less than 60 minutes’ in the race signal AP.

5. SCHEDULE OF RACES
5.1 The supplement will include a table showing the days, dates, number of races scheduled, the scheduled times of the first warning signal each day, and the latest time for a warning signal on the last scheduled day of racing.

6. CLASS FLAGS
6.1 Each class flag will be the class insignia on a white background or as stated in the supplement.

7. THE COURSES
7.1 No later than the warning signal, the race committee will designate the course by displaying one or two letters followed by a number, and it may also display the approximate compass bearing of the first leg.
7.2 The course diagrams are displayed below following SI 13. They show the courses, the order in which marks are to be passed, and the side on which each mark is to be left. The supplement may include additional courses.

8. MARKS
8.1 A list of the marks that will be used, including a description of each one, will be included in the supplement.

9. THE START
9.1 Races will be stated by using RRS 26.
9.2 The starting line will be between a staff displayed an orange flag on the race committee vessel the course side of the starting mark.

10. CHANGE OF THE NEXT LEG OF THE COURSE
10.1 To change the next leg of the course, the race committee will lay a new mark (or move the finishing line) and remove the original mark as soon as practicable. When in a subsequent change a new mark is replaced, it will be replaced by an original mark.

11. THE FINISH
11.1 The finishing line will be between a staff displaying an orange flag on the race committee vessel and the course side of the finishing mark.

13. PROTEST AND REQUEST FOR REDRESS
13.1 Protest forms are available at the race office. Protest and requests for redress or reopening shall be delivered there within the appropriate time limit.
13.2 For each class, the protest time limit is 60 minutes after the last boat has finished the last race of the day to the race committee signals no more racing today, whichever is later.
13.3 Notices will be posted no later than 30 minutes after the protest time limit to inform competitors of hearings in which they are parties or named as witnesses and where the hearing will be held.
13.4 Notices of protests by the race committee, technical committee or protest committee will be posted to inform boats under RRS 61.1(b).
13.5 On the last scheduled day of racing a request for redress based on a protest committee decision shall be delivered by later than 30 minutes after the decision was posted. This changes RRS 62.2. 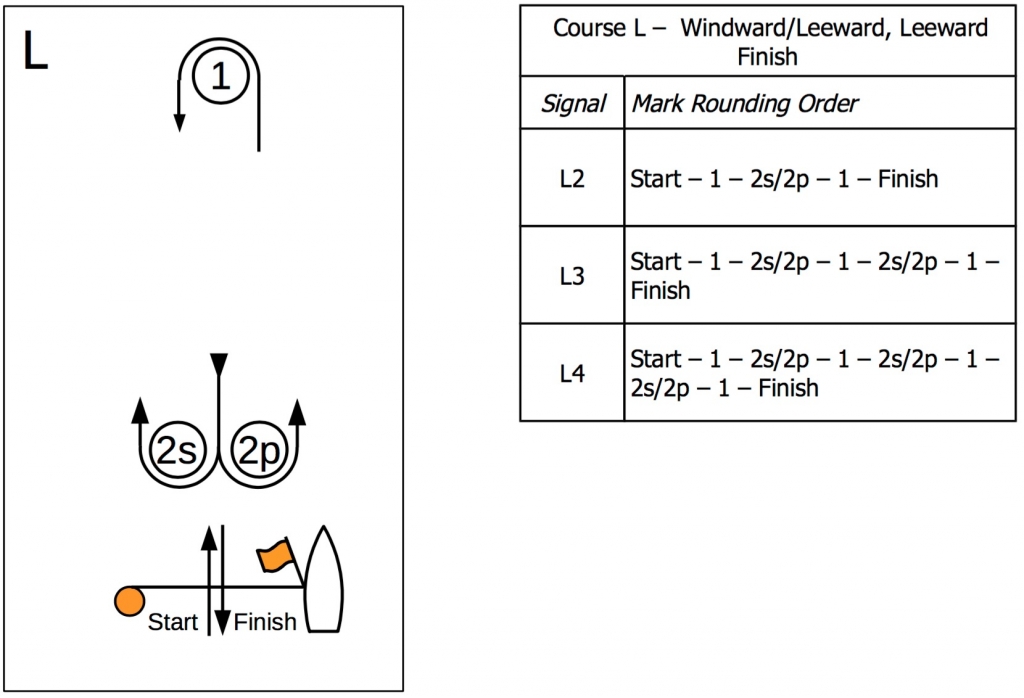 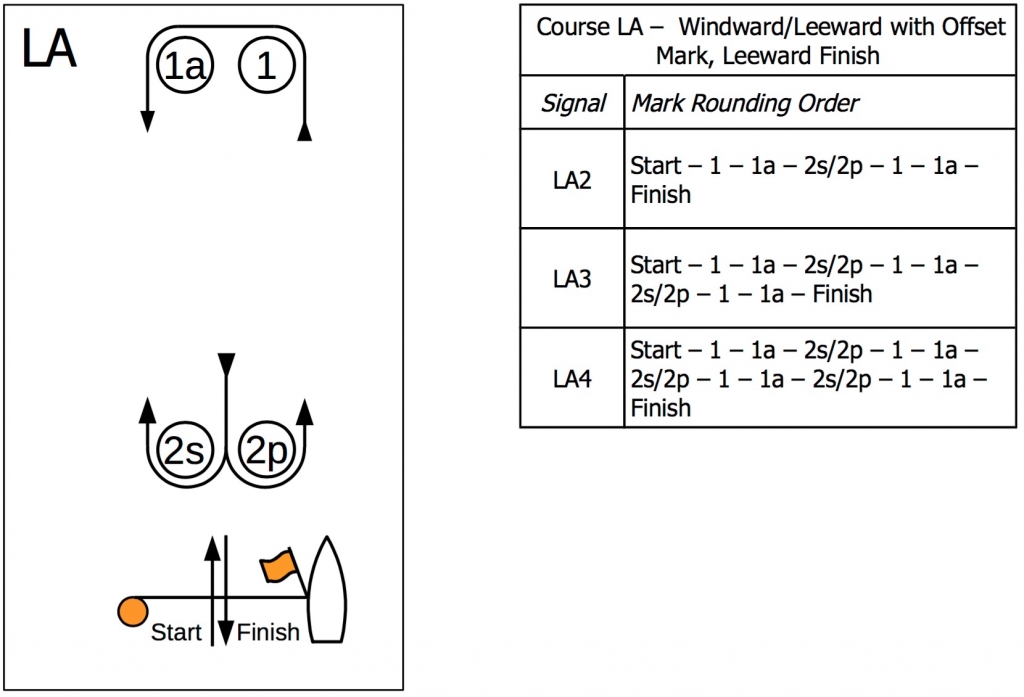 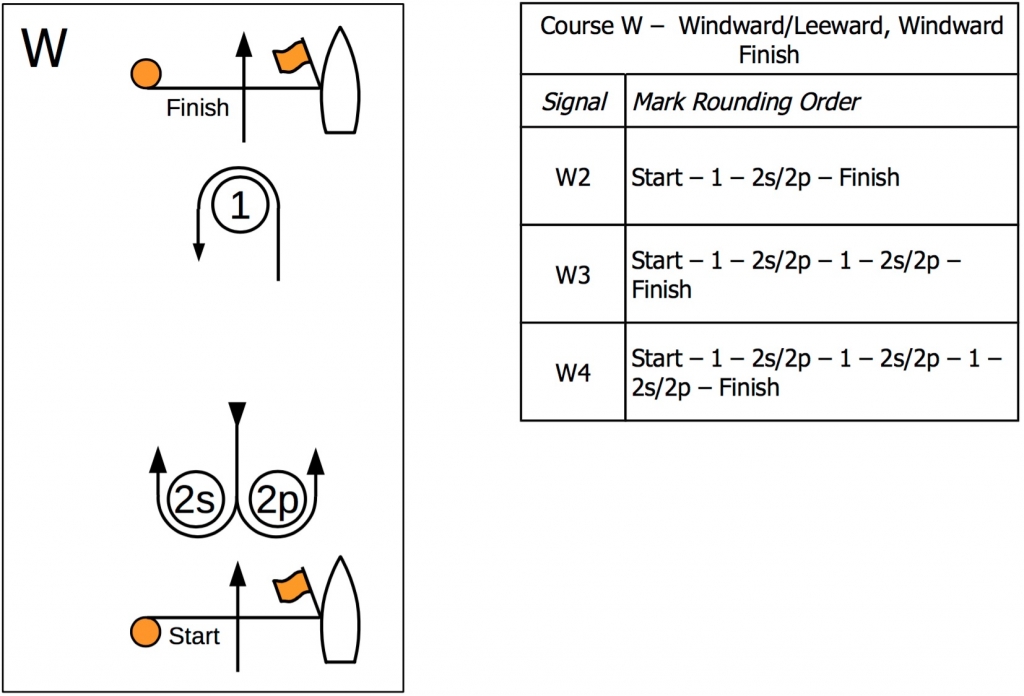 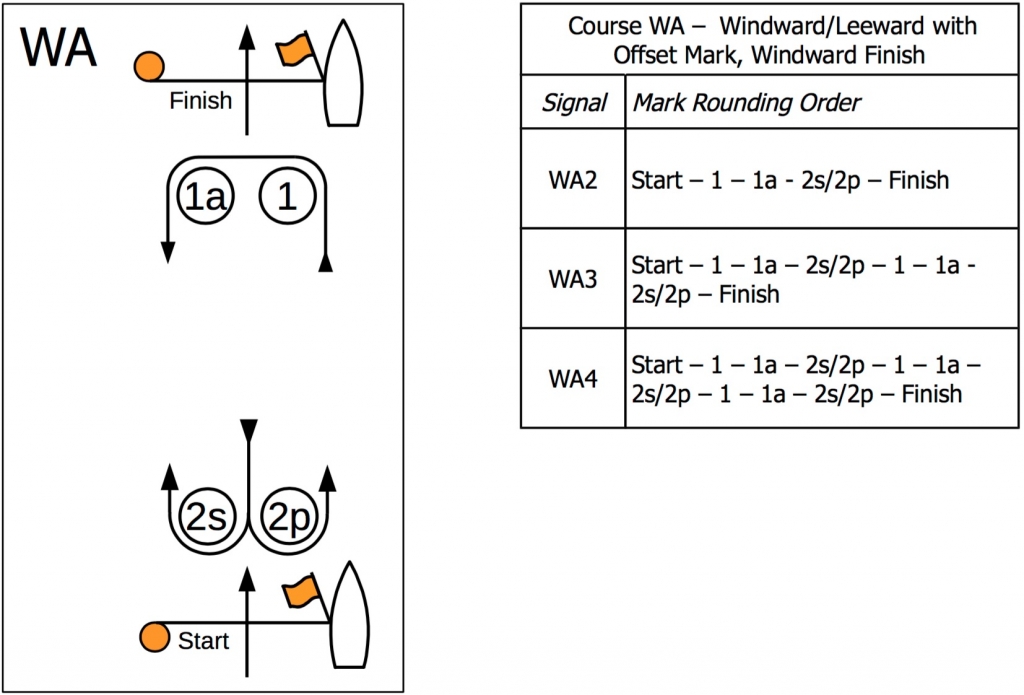 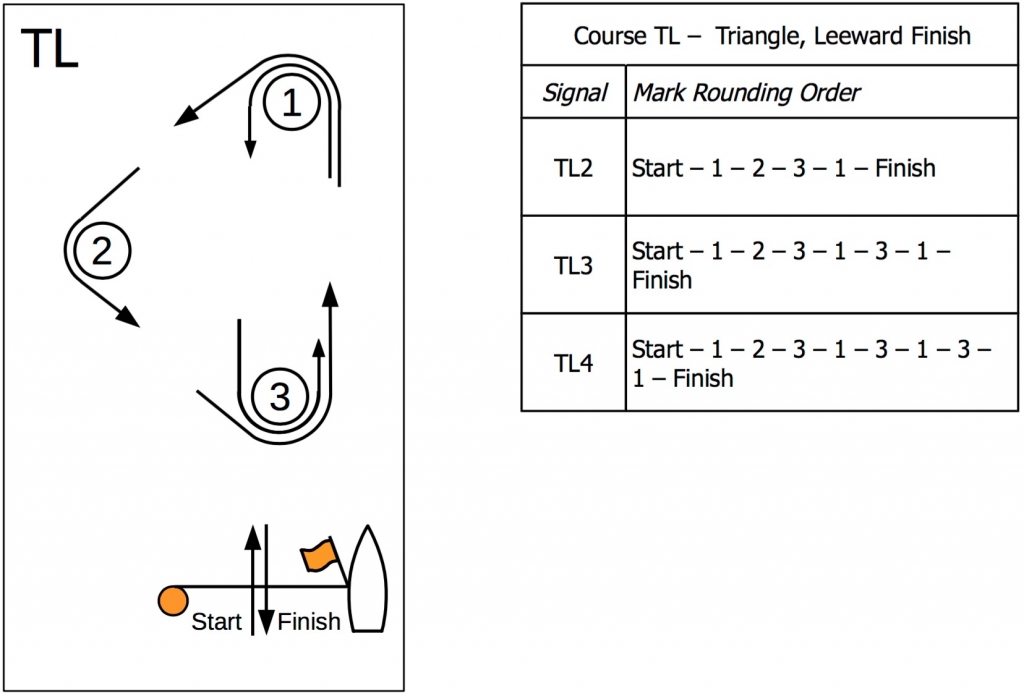 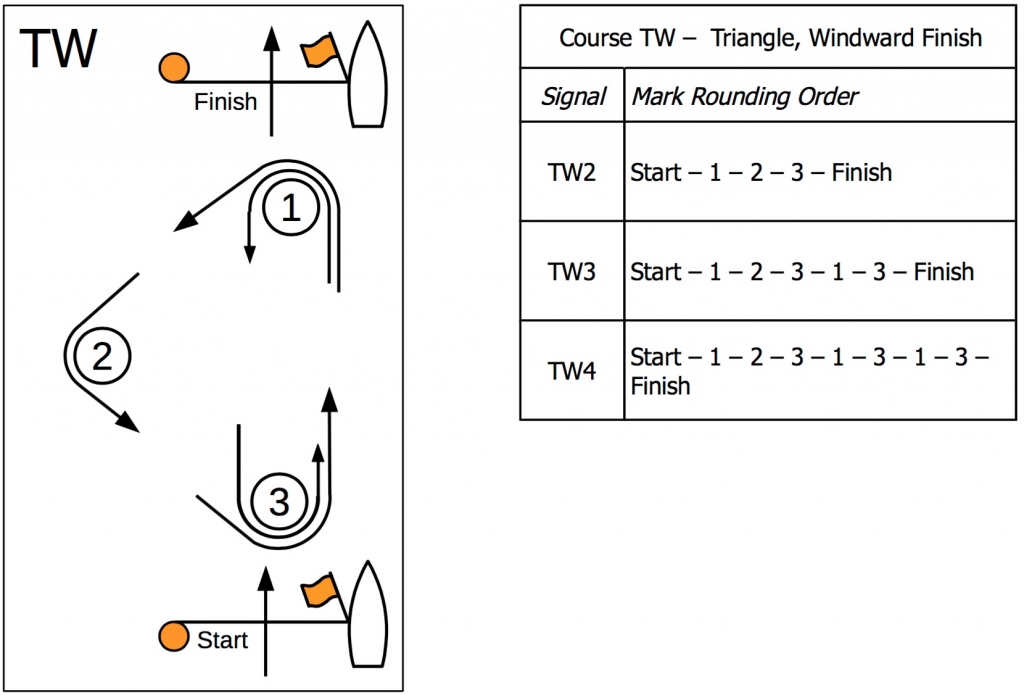