I was always nervous of the grand piano when I was a kid. The sleek finish, so shiny and perfect and elegant beyond belief. The threat of death if I dared to touch it and leave sticky fingerprints on the polished beauty made me keep out of sneezing distance. As a result, I never became a piano player, with the only keys within reaching distance were those to my house and car. 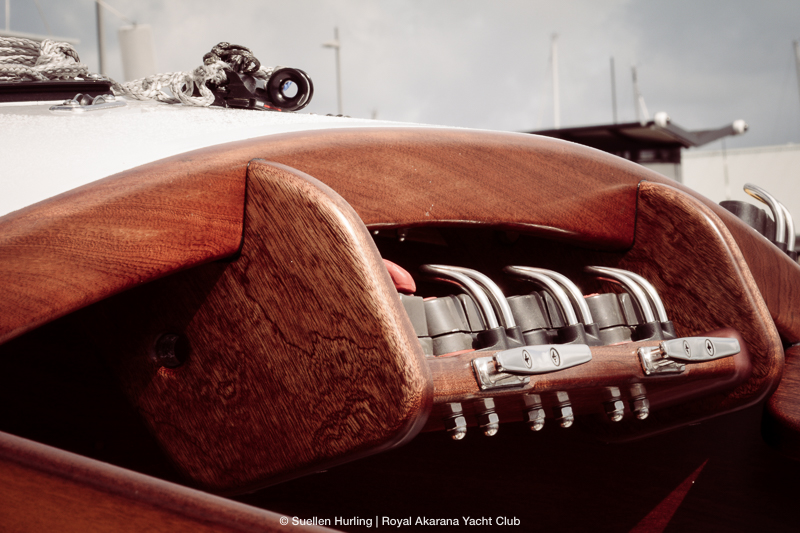 But this season, my worst nightmare will come true. A grand piano I must play in the form of the M-Class Mach One. Not following? It’s ok, I can understand your confusion, because boats are meant to be a bit rough and tumble. The odd chip a sign of sailing hard and fast with scuff marks making up the character of the boat and telling a story of races gone by. 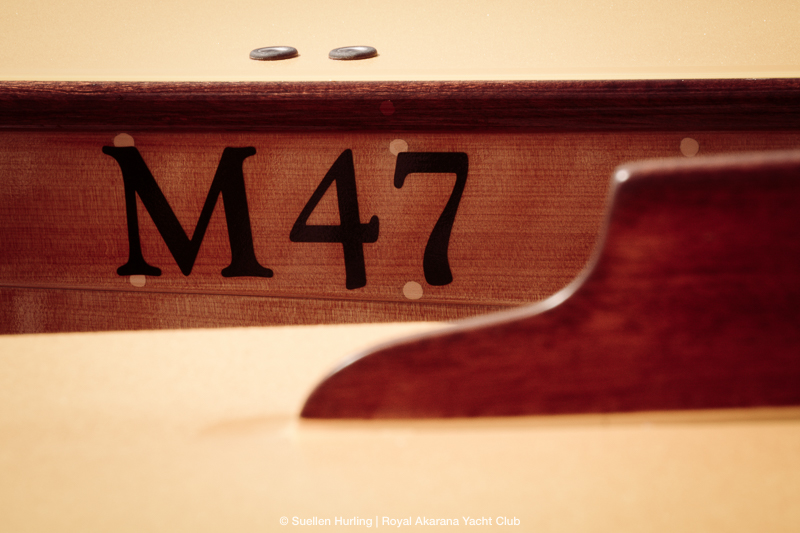 But Mach One, along with Menace and Matara, are the grand pianos of the sea, and they must be played, albeit with a shit load of care but determination non the less.

Over the cold and dreary winter months, amongst overcast and rainy days, magic was happening at a secret location. A refit and make over fit for a Royal orchestra was taking place. Every now and then the curtain was raised with a sneak preview of the progress. And then today, just a handful of sleeps before opening day, all was revealed and I screamed into the sky as the grand piano were unveiled. 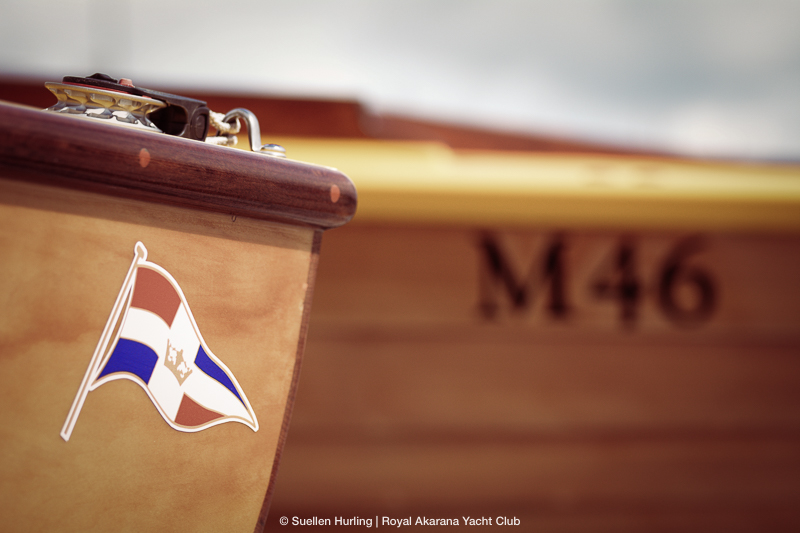 The M-Class has been around for almost a century with racing taking place on the Waitemata Harbour out of Royal Akarana Yacht Club. 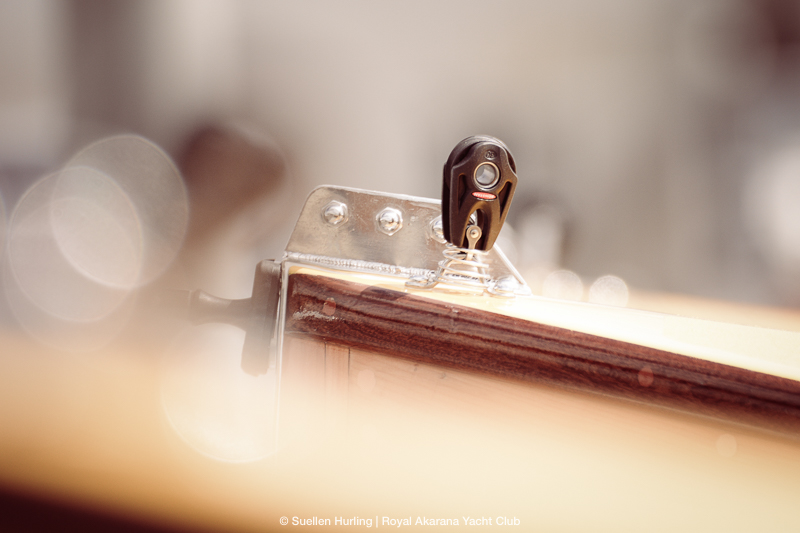 The class was formed in 1922 and since that time the boats have raced continuously on the Waitemata Harbour with this coming 2013/14 season marking the 94th year of the class. At 18ft long, Emmy’s are the largest unballasted centreboards sailing in New Zealand, and the ‘restricted development’ rule structure means the boats have progressed to carry modern sailing equipment while adhering to their classic heritage. The appeal of the M-Class lies as much in the handling of the boats as the camaraderie of the Class. M-Class yachts are easily enough sailed in moderate conditions and the four man (and women) crew means that a lessor experienced crewman can be carried in almost all conditions. In higher wind strengths the downwind rides are to be savoured as the Emmy provide a true test of seamanship and sailing skill. Conditions aside, it is the skilled sailors that come to the fore when exacting the best speed from the boats. 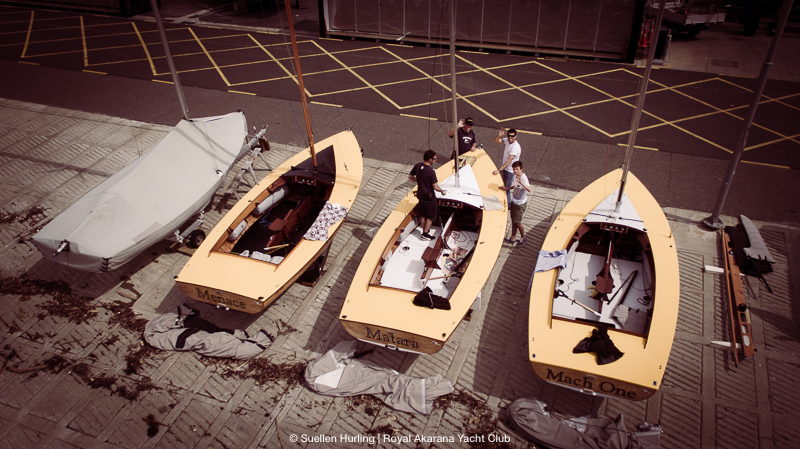 Boats aside, the class is comprised of sailors of all experience levels who have a love of pure competitive and classic sailing. On the water we compete at the highest levels while maintaining a healthy respect for the boats; ashore all hands are communally involved in recovering the boats after racing to the collective storage area on the ramp at “The Landing” in Okahu Bay. This ‘gathering of the crews’ serves as the catalyst for a strong social bond within the class.

Back to Mach One and I’m simply filling in when required. My first day back on the helm is Sunday 9th October, the 121st Opening Day of the Royal Akarana Yacht Club. The pressure to perform will be high, but my focus will be on keeping the gorgeous boat safe, free from scuffs and sticky fingers.

No pressure. None what so ever. Yeah right!

Find out more about the M-Class:
Web: www.rayc.co.nz/mclass
Facebook: www.facebook.com/mclassyachts 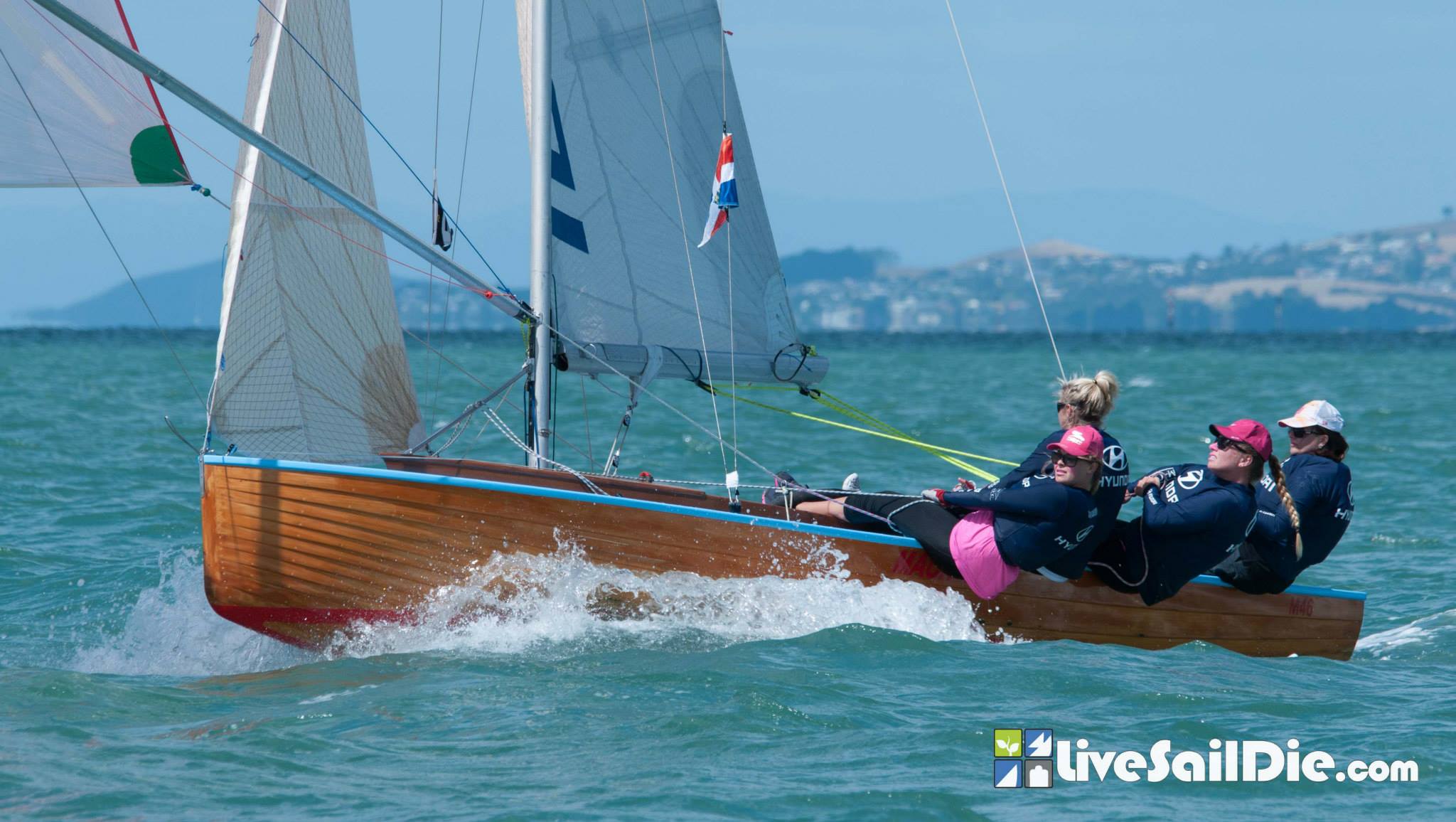