The annual pilgrimage to Russell in the Bay of Islands for the 119nm PIC Insurance Brokers Coastal Classic was once again a huge hit amongst sailors who took part in the event, hosted by the Multihull Yacht Club of New Zealand.

Royal Akarana Yacht Club had a number of members taking part on various boats, including a fleet that raced under the RAYC burgee.

The race got underway in a light northerly and from reports received, not much changed for the duration of the race. Those that managed to finish before nightfall enjoyed a night of celebration in Russell, while others had to endure a long night at sea. 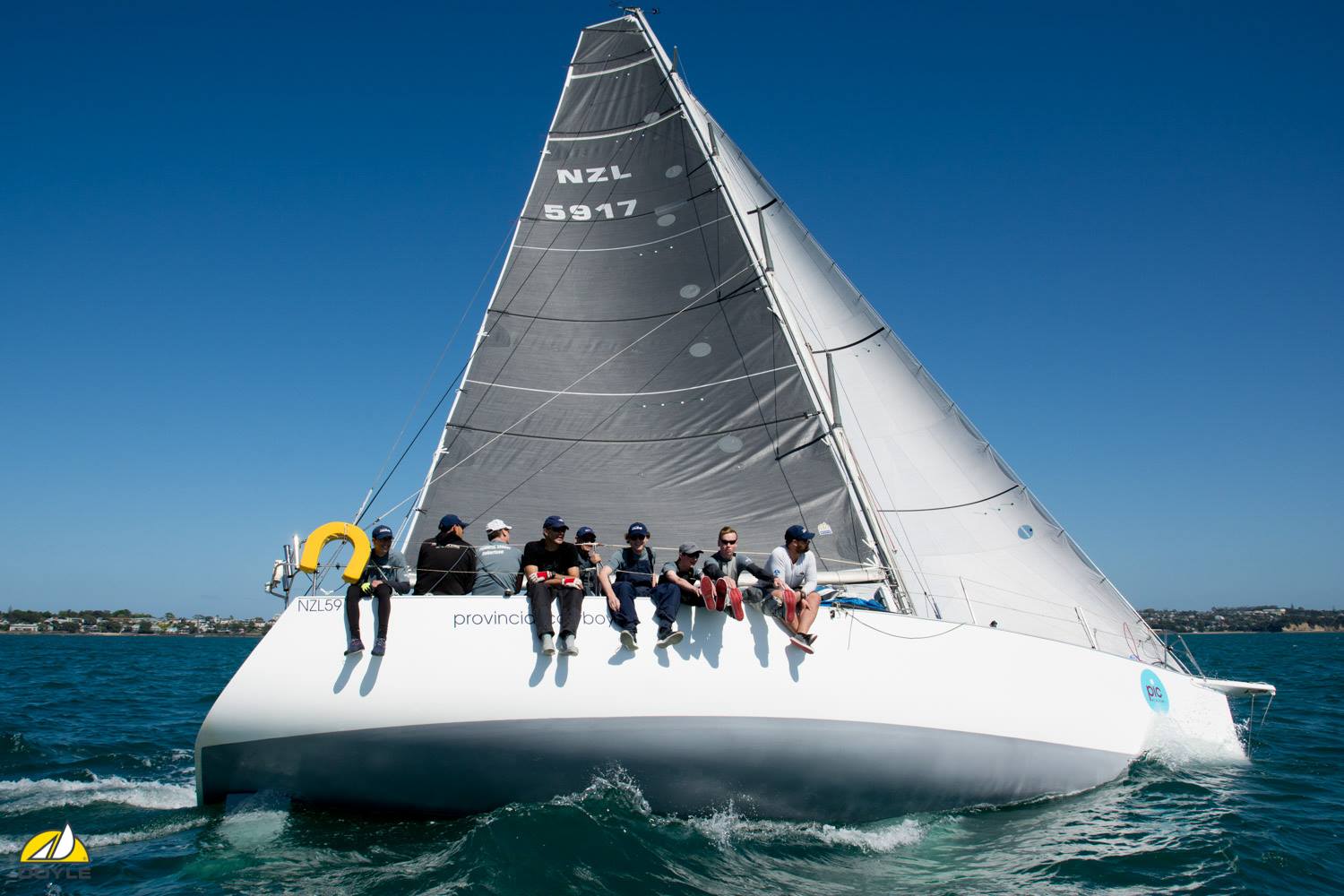 Congratulations to all the members who took part in the race and especially those who raced RAYC to second overall in the Teams Division!

Those boats who represented the club as a team were: