On Tuesday 6 July, Royal Akarana Yacht Club announced a squad of eight sailors who would vie for one of four spots in the sailing team for the Youth America’s Cup in 2021.

Running alongside the 36th America’s Cup in Auckland in March next year, the Youth America’s Cup is a stepping stone for young sailors, all with the goal of one day racing for the Auld Mug, the oldest trophy in sporting history.

Four female and four male sailors were selected from 33 applications. Over the next few weeks we will be introducing our Squad. These sailors are actively involved with the club, so if you see them around be sure to introduce yourself and say hi.

Isaac McHardie is a sailor from the Waikato who began his sailing career at the age of 10 in the Optimist on the lake in Hamilton.

From a young age Isaac was extremely dedicated to his sailing and convinced his parents that driving from Hamilton to Auckland three times a week was paramount to him reaching this goal and sailing against and with the best sailors in the world. It didn’t take long for Isaac to make the call to move to Auckland and at the tender age of 16, he began sailing almost full time.

Isaac’s dedication to the sport saw him represent New Zealand at the 2013 and 2014 Youth World Championships, taking gold in the SL16 class and bronze in the 29er. All that hard work was paying off. 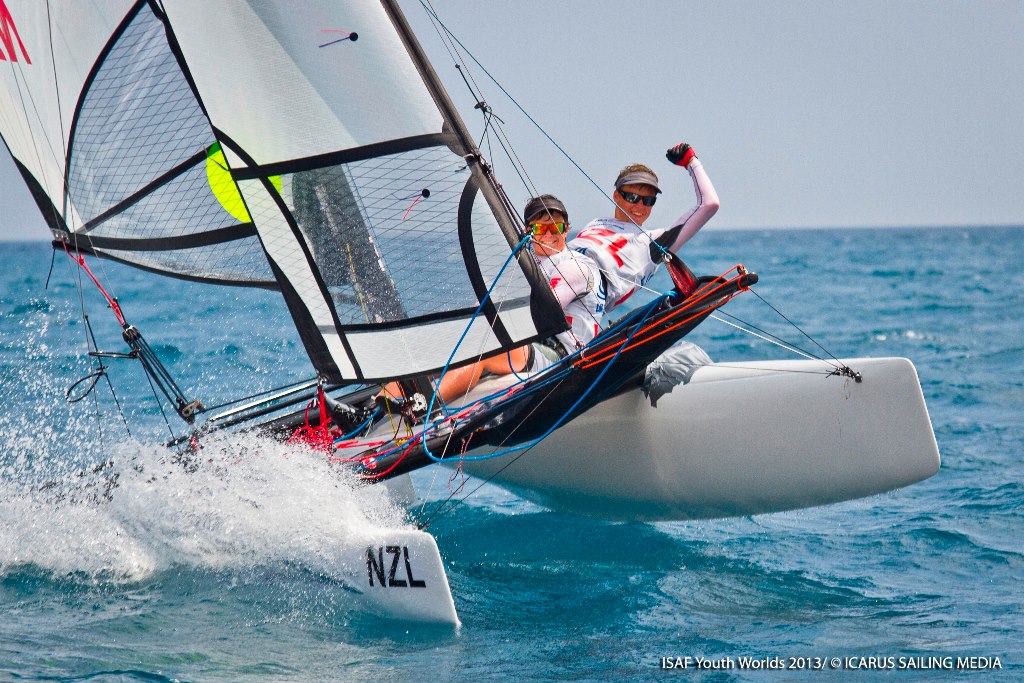 Isaac on the helm of the SL16 with crew Micah Wilkinson winning the Youth World Championships.

In 2017 Isaac was a team member in the Youth America’s Cup event in Bermuda and finished second at the event. Alongside fellow Youth AC team member William McKenzie, the pair won the 2018 Red Bull Foiling Generation World Championship and in 2019 they were crowned Junior 49er World Champions. 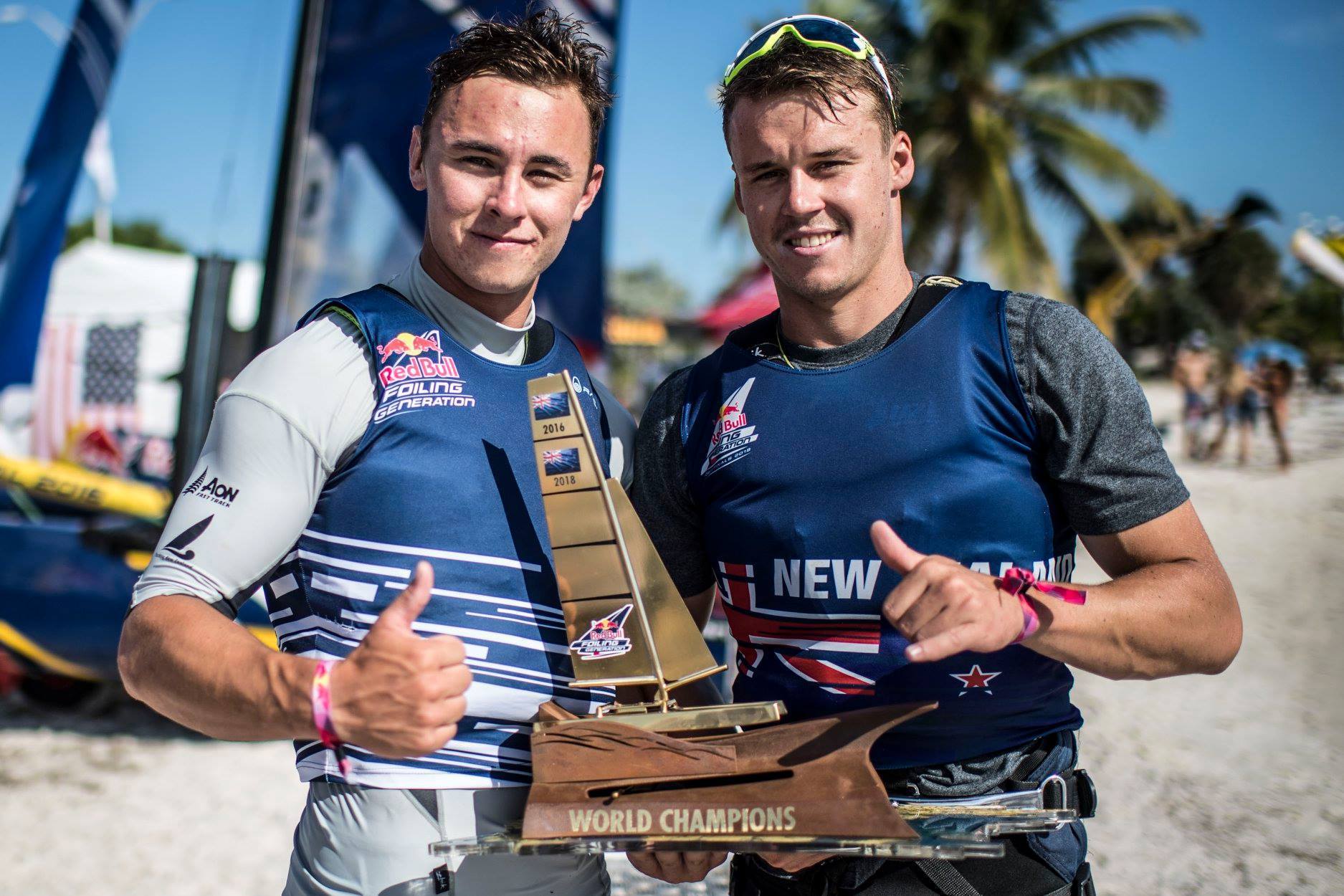 Isaac is now a full time sailor, campaigning the 49er with William. Isaac and Will have been selected as training partner for gold medalists Peter Burling and Blair Tuke as they prepare for the Tokyo Olympic Games now scheduled for 2021. This training will prove vital for Isaac and Will’s goal of making it as the 49er mens team for the 2024 Olympics in France.