It was a massive weekend at Torbay Sailing Club for the annual Sir Peter Blake Regatta. Over 450 boats were racing across three courses, and Royal Akarana Yacht Club had 11 sailors competing across four classes.

Poppy Hoskin was the outstanding result amongst our sailors finishing 14th out of 99 boats in the Optimist Green Fleet. This was Poppy’s first regatta and although he was initially nervous, took the racing head off with her best result a 4th in the first race.

There were eight RAYC Starling sailors competing, a great number for our club when last season we had none!

Eli Liefting was the highest place sailor in the Starling fleet finishing 15th out of 85 boats.

Brad Marsh competed in the Moth class, and although the fleet was small, and with only two races completed, he finished first in that fleet. 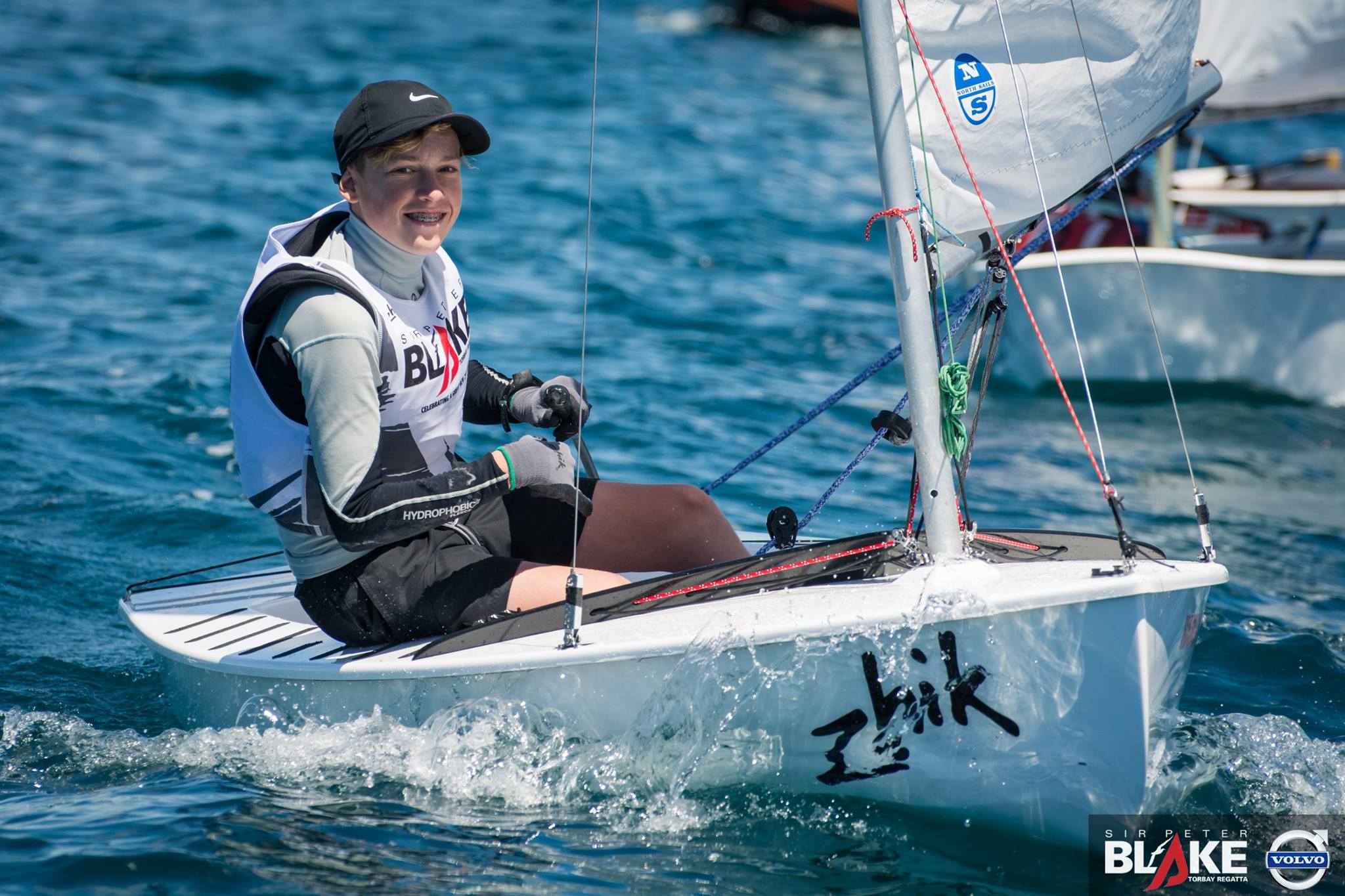 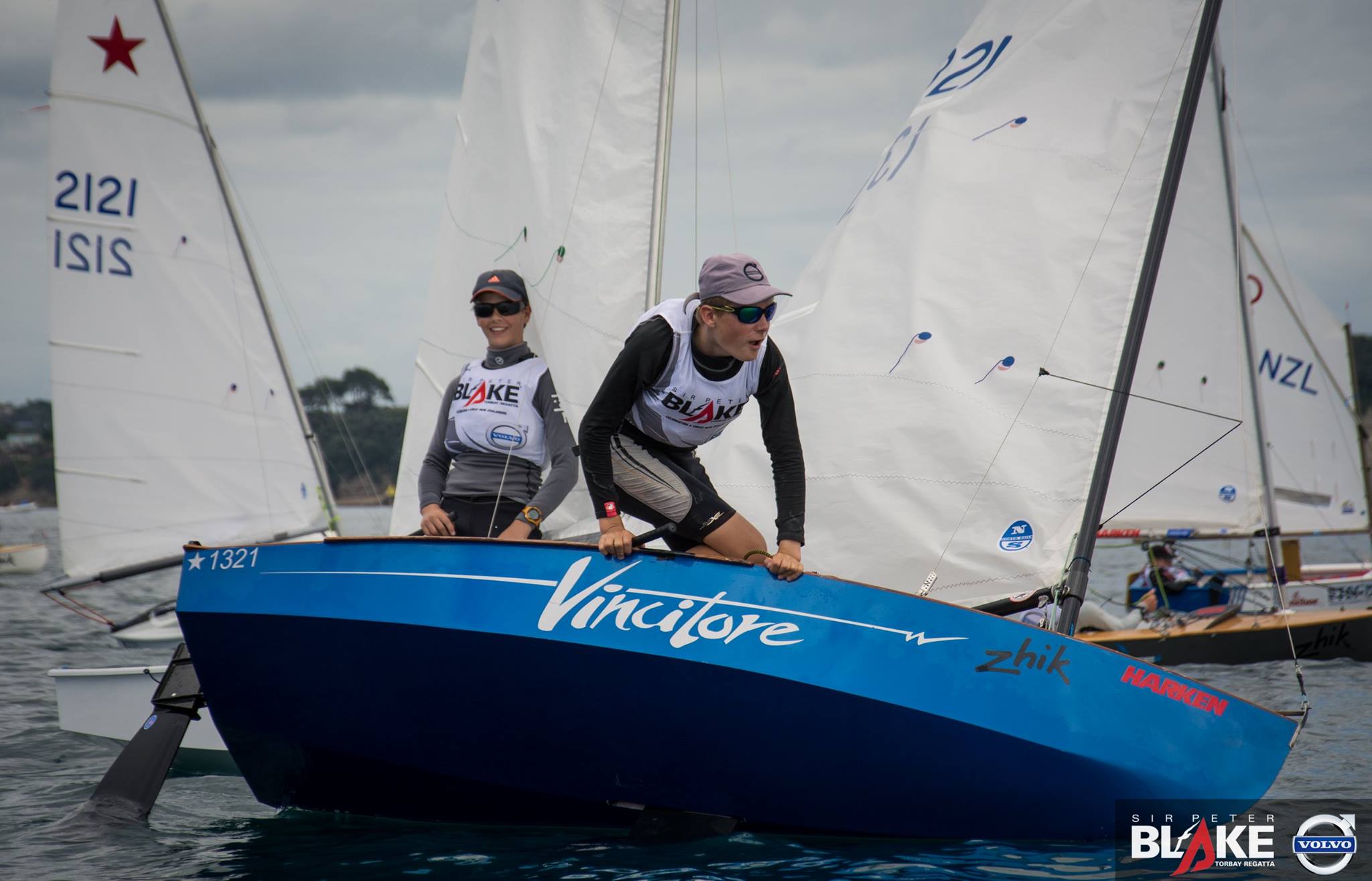 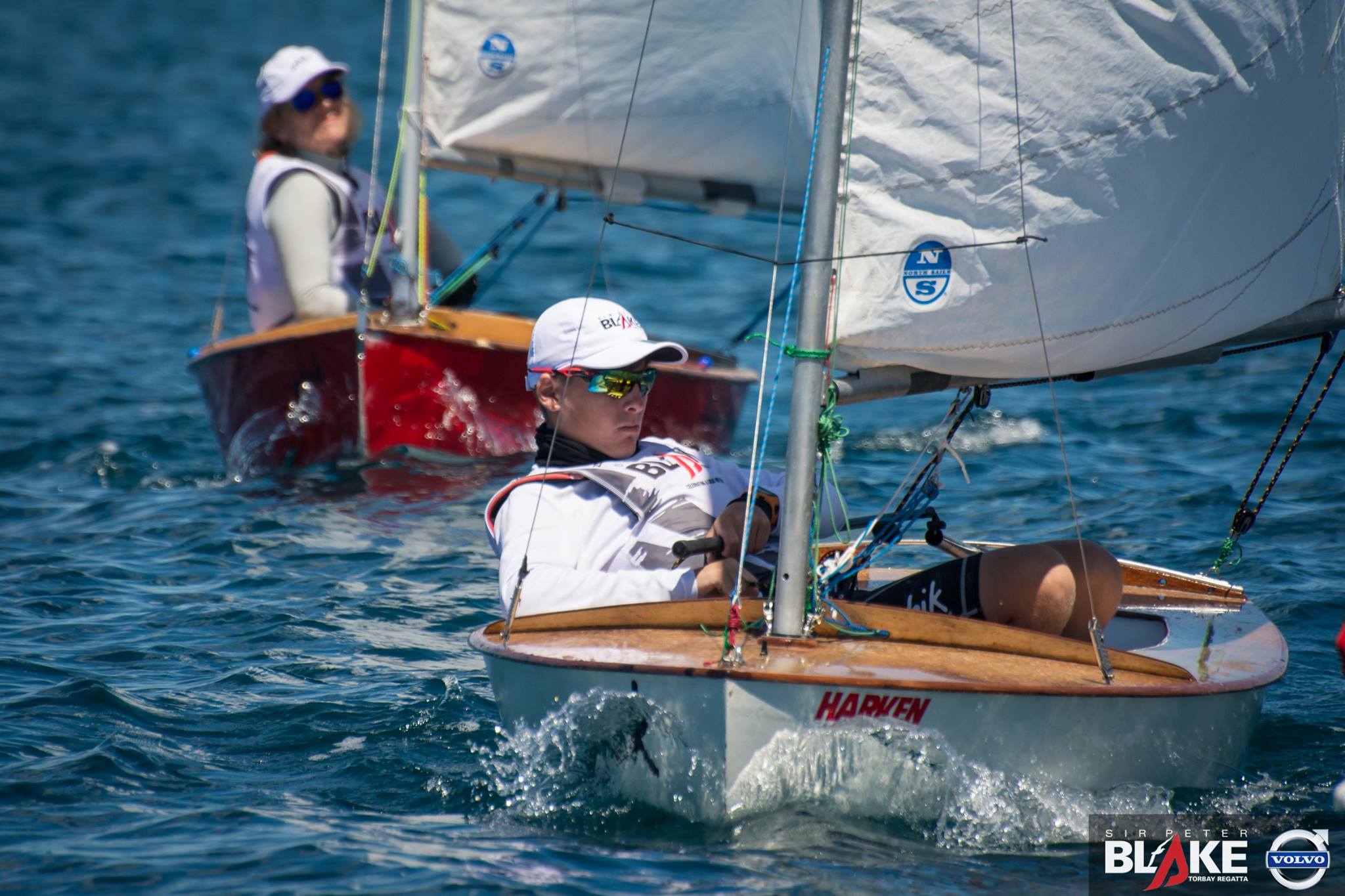