RAYC Life Members Peter Burling and Blair Tuke have announced they will co-lead a team in the next edition of the SailGP event.

This is fantastic news and we are super proud of their achievements to take, and taking on the SailGP is just another step towards intergalactic domination for these two superstars.

See the full press release below. 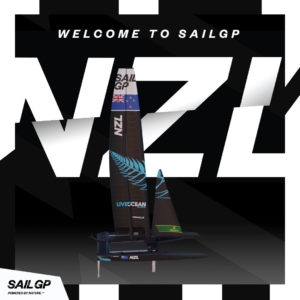 AUCKLAND, New Zealand – August 7, 2020 – Olympic gold medalists and defending America’s Cup champions Peter Burling and Blair Tuke have today announced the launch of a New Zealand SailGP Team. The pair will serve as co-CEOs of the team and will begin racing when the championship returns in April 2021, with the first grand prix of the season set for San Francisco.

Launched in 2018, SailGP features rival national teams battling it out on the water in iconic harbors around the globe. The inshore stadium racing takes place on the F50 catamaran, which holds the title of World Sailing Boat of the Year after setting a speed record last year.

Burling said: “We are really proud to represent Aotearoa in what is shaping up to be one of our sport’s premier events. SailGP provides a consistent platform for professional, high-performance sailing on the global stage, which strongly complements our existing America’s Cup and Olympic commitments. We will bring a competitive team to the championship and look forward to building a collective of partners that align with our sporting and environmental values.”

SailGP CEO Sir Russell Coutts continues: “A New Zealand team has been on SailGP’s radar from our inception, and I couldn’t be more thrilled to welcome Peter and Blair to the league. They are among the best of the best in the world, and will no doubt be incredibly competitive in SailGP. We’re offering something new and exciting that joins entertainment with best-in-class technology and leading sustainable practices, and it is not only attracting new fans, but the top sailors in the world.”

NZL SailGP Team is partnering with Live Ocean Racing, a conduit between their ocean conservation charity Live Ocean that they founded last year and their sailing endeavours. The ambition is for Live Ocean Racing to be a powerful platform to take the message of ocean restoration and protection to the global stage through world class sailing. 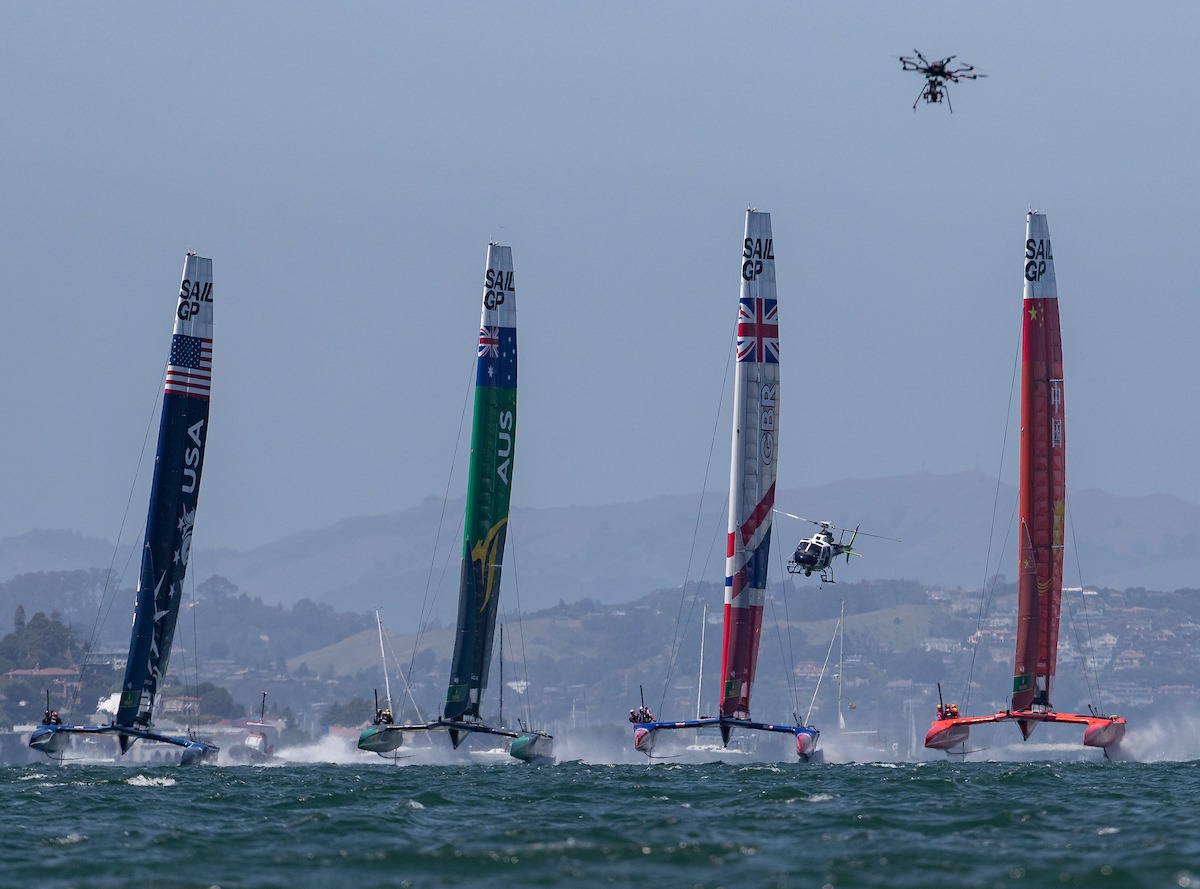 Tuke said: “With SailGP’s significant global audience, there is an opportunity to really move the needle on the urgent need for a healthy ocean. Our aim is to build a winning, commercially viable race team from New Zealand that has ocean protection and restoration in its DNA.”

Burling and Tuke remain fully committed to the defence of the America’s Cup with Emirates Team New Zealand and winning another gold at the Tokyo Olympics with the New Zealand Sailing Team and have the support of their existing teams.

Kevin Shoebridge, Emirates Team New Zealand COO, said: “We fully support Peter and Blair in their Kiwi SailGP campaign, it will be great to see them fly the New Zealand flag. They have illustrated their ability to successfully juggle multiple campaigns in the past. And while their priority for the next eight months is to remain focused on the ultimate goal of defending the America’s Cup with the rest of Emirates Team New Zealand, SailGP is a great event for them to be part of.”

Ian Stewart, Yachting New Zealand high performance director, said: “We know Peter and Blair perform best when they have a consistent, varied and highly competitive program. SailGP is an exciting opportunity for Peter and Blair and for future New Zealand Olympic sailing talent.”

SailGP Season 2 events were postponed due to COVID-19, and will restart in San Francisco and New York in April and June of next year. Following the U.S. leg of the championship, grand prix events will take place in each of the European team markets: the UK, Denmark, France and Spain. The league plans to hold 7-9 events as part of Season 2, and will feature racing in the Australasian region in the early part of 2022.