RAYC at the Opti Nationals

Home/All News/RAYC at the Opti Nationals

RAYC at the Opti Nationals

RAYC would like to congratulate our young Opti Sailors who competed at the Nationals Championships over Easter.

By all accounts it was a fantastic regatta which saw nearly 300 Optimists on the water competing. Well done to Kohimarama Yacht Club and the NZIODA for pulling together such an amazing event! 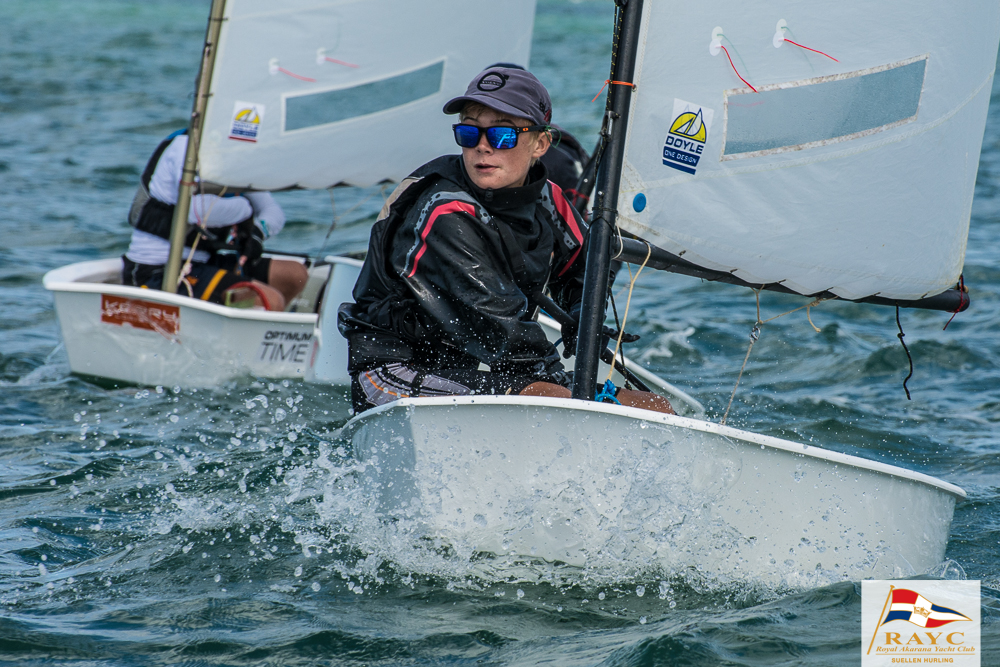 The RAYC results were as follows:

RAYC would also like to thank Karl Mitchell who has been coaching our Open Fleet Optis. For those of you who haven’t met Karl, he has been at RAYC over the summer months coaching in the Academy. Hailing from Canada he has brought some fantastic sailing and coaching experience and imparted his knowledge on the kids. Always keen to get stuck in and help and much loved by all the kids he has coached, Karl will be sorely missed at RAYC. 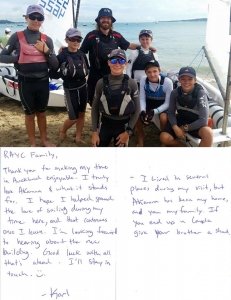 Karl you are welcome back anytime!