You never know what’s going to happen when you work at Akarana! This week we had a surprise wash up on our shores. Who has heard of a Radiosonde? Is it something for a VHF radio? I know I had no idea what a Radiosonde was until one happened to wash ashore this week.

While Rachel from the office was outside this week she spotted an object on the high tide line. Upon closer examination we discovered it was a scientific tool used by Metservice for observing atmospheric conditions. Metservice launches these instruments into the air attached to a balloon and it relays data back to a ground station for Metservice Meteorologists to analyse.

Upon ringing the number on the back of the Radiosonde, I was sent a bunch of information about the particular Radiosonde that we had found. 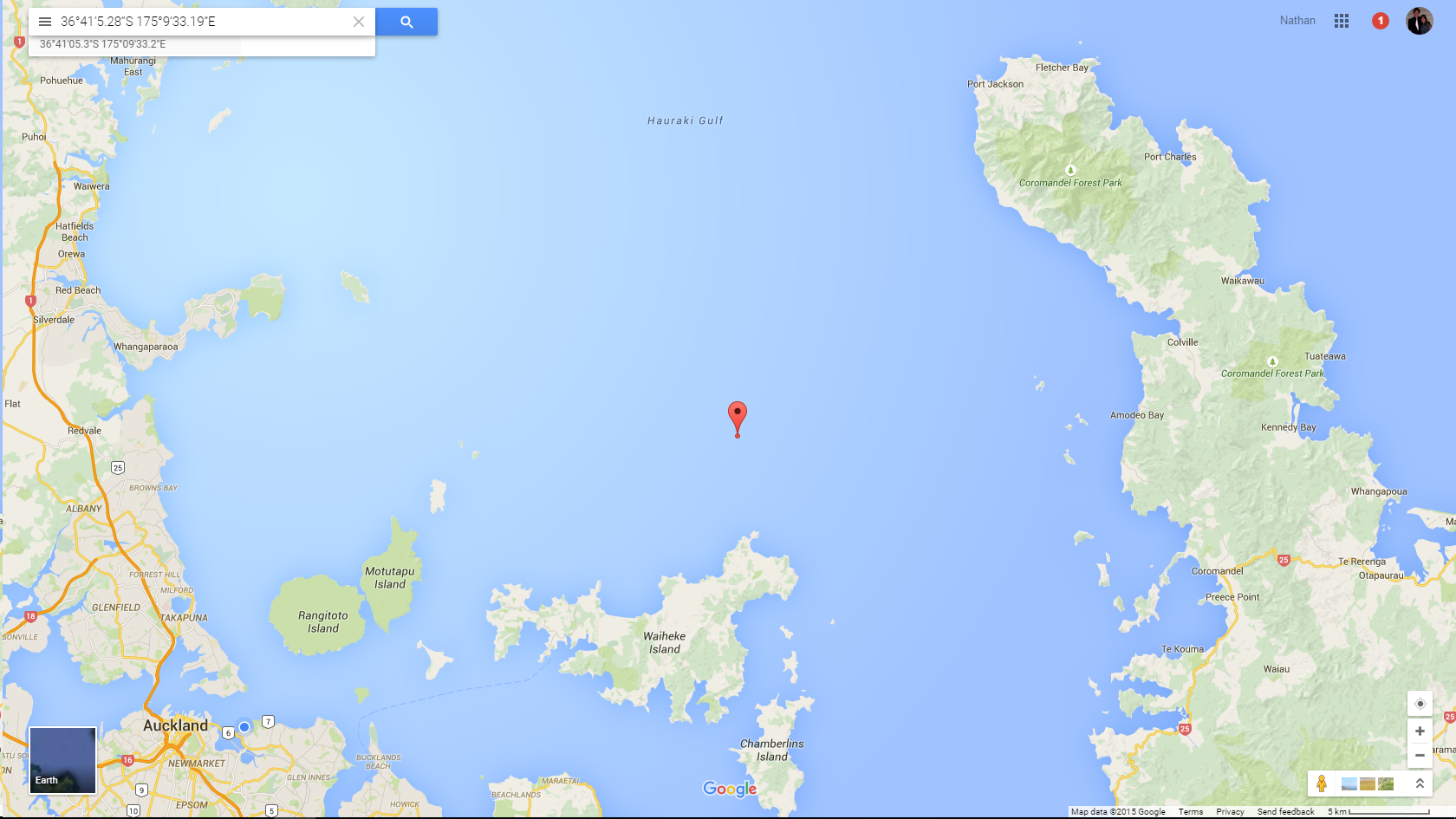 Like we keep on saying, something is always happening at Akarana!