Racing Recap: Fun for all on the Junior Course

Home/All News, Optimist, Summer Series/Racing Recap: Fun for all on the Junior Course

Racing Recap: Fun for all on the Junior Course

Sunday 18th October, the opening of the Royal Akarana Yacht Club’s 120th sailing season. It was a momentous day for sailing in New Zealand with the Auckland Sailing Club’s 18ft & 12ft Skiffs sailing for the first time with the Royal Akarana fleets. It was also a momentous day for junior sailing at RAYC. For the first time ever we had junior sailors racing in the Boatbuilders Summer Series.

Eight Junior sailors took to the water in Okahu Bay in their Optimists. The race-course was set right in close and beach-goers had a great view of the sailing, as did the parents ashore at the yacht club. The racing was tight, one bottom mark rounding had four wide going around (which resulted in a capsize). There were a few bumps and bruises, Harry Butler got Eli Liefting’s boom to his nose, but all-in-all it was a fun afternoon on the water. 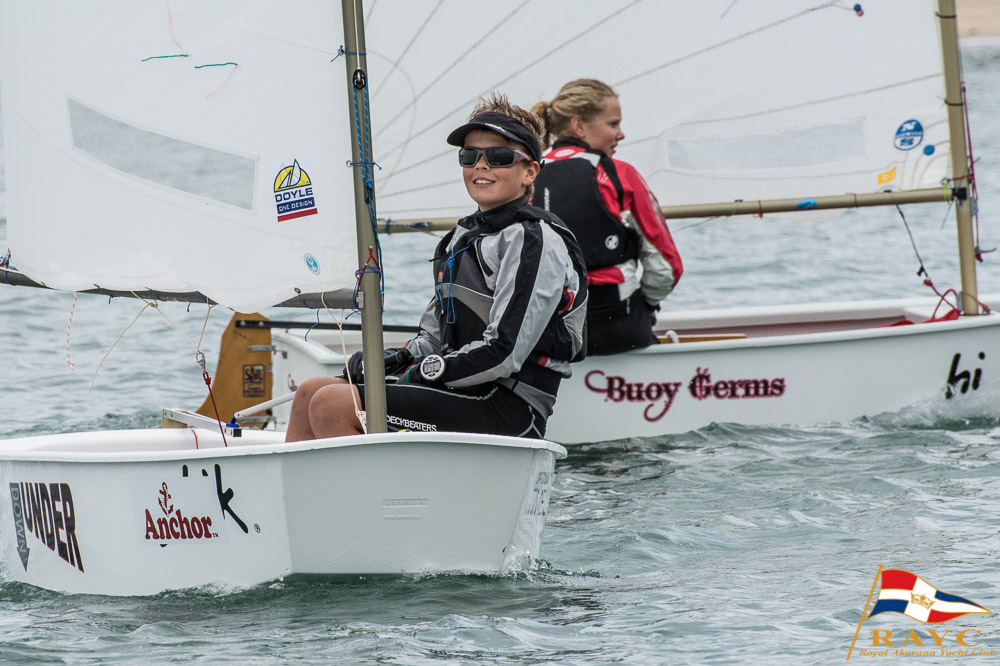 Results on the day (both line and handicap) are below: 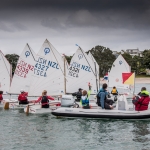 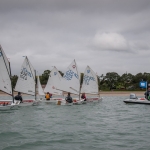 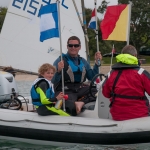 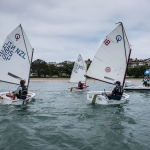 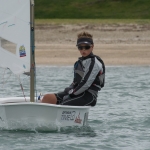 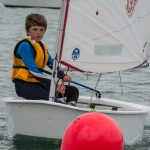 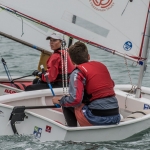 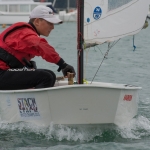 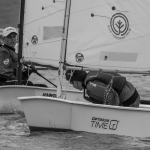 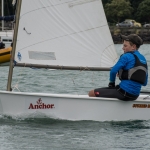 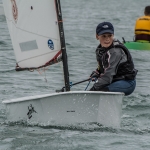 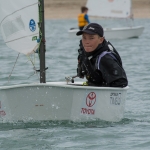 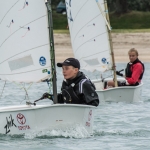 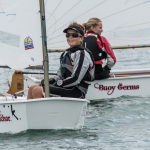 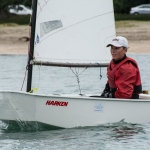