Race against the Yates Cup Fleet

Race against the Yates Cup Fleet 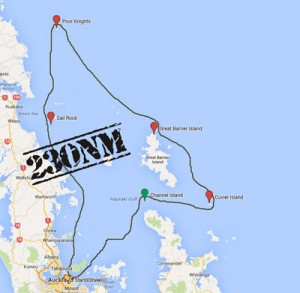 Race against the Beneteau First 44.7 “Atamai” in the online virtual race brought to you by Sailonline
Race starts Thursday, 20th November 2014 at 21:05 UTC

Sailonline.org is pleased to announce that it is partnering with the Royal Akarana Yacht Club to bring the virtual version of The Yates Cup 2014, to armchair sailors around the world.

Sailonline is a non-profit, non-commercial sail-racing navigation simulation run entirely by volunteers. All races are free and each Soler (one who sails on Sailonline) gets exactly the same boat. The challenge is navigating through the weather. Sailonline uses almost real-time weather downloaded from NOAA and the boat physics are considered to be the most life-like of any online simulation.

Sailonline will be using the polar of a Beneteau First 44.7 racing yacht as the online virtual yacht and we will be racing against Simon Malpas’s First 44.7 “Atamai” representing the Richmond Yacht Club. There is a wide variety of yachtscompeting in the Yates Cup this year ranging from the refitted maxi 100 “Rio 100” and trimaran “Team Vodafone” to a Stewart 34. 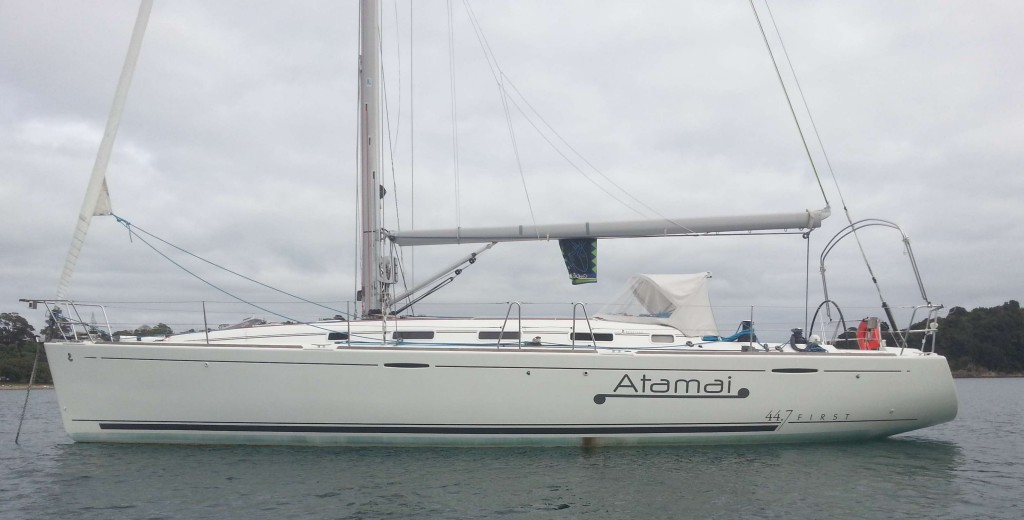 Virtual sailors will be able to compare their progress against the real yachts via the Predictwind Tracker.

Whether you are a seasoned old salt or a newbie, all are welcome and there is always someone willing to help with questions in the online race chat.