It was just a few short months ago that RAYC was host to the Hyundai NZ 49er, 49erFX and Nacra 17 Oceania and World Championships, and due to those fleets needing to secure the all important Olympic spots, theses two high profile events are on again, this time in Geelong, Australia.

These results are very promising for our top ranked sailors, who are all vying for Olympic selection.

Peter Burling & Blair Tuke are the current 49er World Champions after winning the event on home waters back in December 2019. 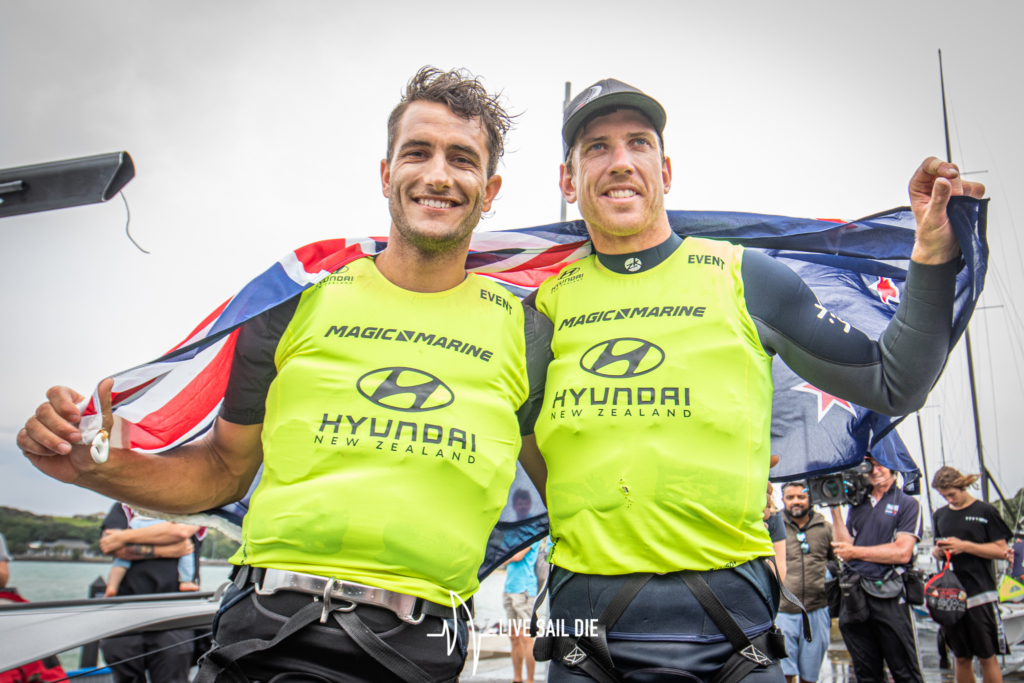 They have some tough competition in the forms of fellow Kiwis Dunning-Beck and Gunn, and Issac McHardie with William McKenzie are also in contention, after they finished 5th overall at the Oceania’s in Geelong.

Congratulations to all our members on their Oceania Championships performance, and best of luck to them for the upcoming World Championships.