It’s been a fantastic season of racing across the board for the Royal Akarana Yacht Club.

Our Youth Division is growing at a rapid rate and this year four of our sailors, Elijah Leifting & Rose Dickson as well as Hamish McLaren & Henry McLachlan will represent the club and New Zealand at the RS Feva Worlds in Germany in July.

Peter Burling & Blair Tuke continue to dominate around the world in not only the 49er class, but in the Moths and anything else they jump on board.

Our Flying 15 sailors are training hard for the 2017 Worlds to be held in Napier and the fleet are travelling around the country to ensure they are at their peak.

The M-Class fleet is growing with more boats and skippers making it to the start line each race day. The highly competitive fleet always draws a crowd not only due to their intense racing, but for their sheer beauty as well.

There are many other notable achievements as well including Tony Vaka, who in his first year sailing, won the Hansa Liberty National Championship!

Congratulations to all our members and volunteers on an outstanding season of sailing.  Next seas we are introducing a Spring and Summer Twilight Series on Friday nights which although is aimed at our youth classes, is open to anyone who wants to take part in Friday twilight racing.

Volunteer of the Year – Marian Harkness

Yachtsperson of the Year – Peter Burling 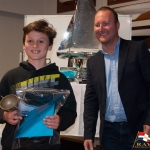 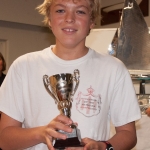 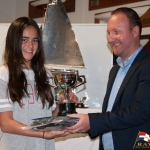 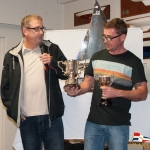 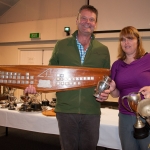 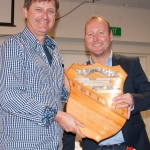 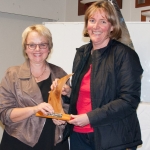 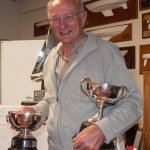 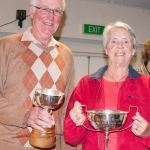 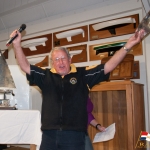 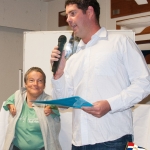 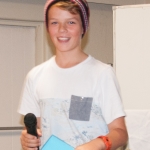 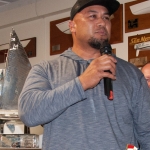 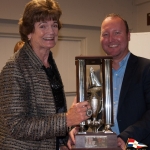 Marian Harkness – Volunteer of the Year 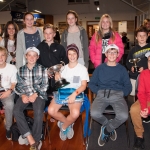