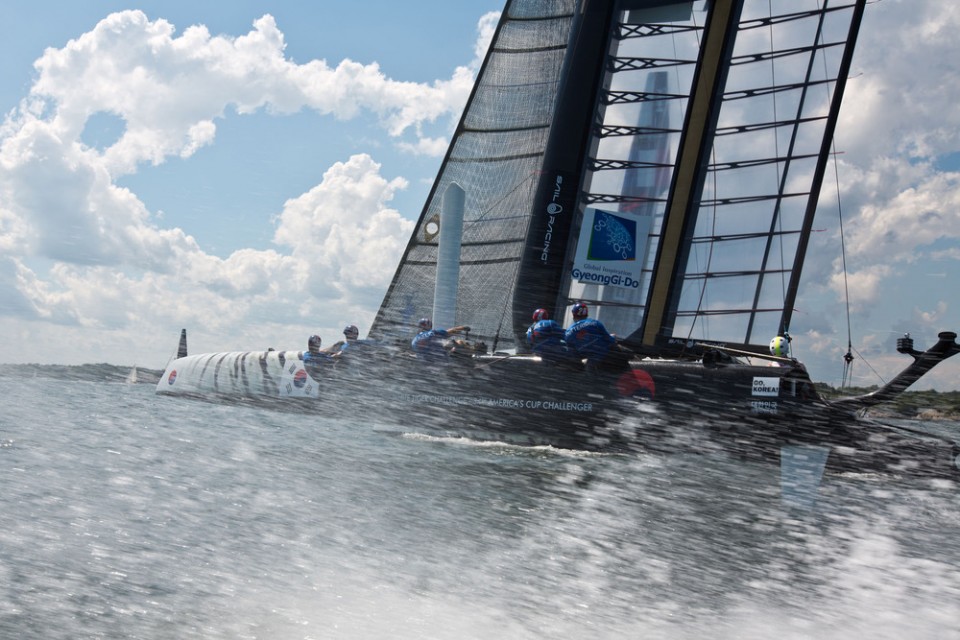 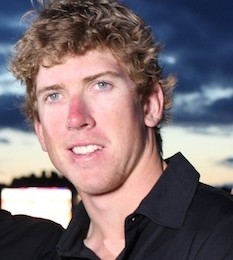 Peter Burling will exchange the helm of his 49er two-person skiff, in which he won a silver medal at the London 2012 Olympics, for the helm of a five person AC45 wing-sailed catamaran.

The 21-year old New Zealander has been named as the new skipper for Team Korea’s White Tiger Challenge, which will contest the next round of the America’s Cup World Series in San Francisco 2-7 October.

At just 21, Burling becomes the youngest skipper in the competition by a considerable margin, a position he is familiar with, having been the youngest ever sailor to represent New Zealand at the Olympic Games, when he sailed in the 470 class in 2008 in China.

With a subsequent move into the 49er, Burling and his crew Blair Tuke earned back to back second place finishes in the 2011 and 2012 World Championships before winning the Olympic Silver medal at the London Games in August.

Dong Young-Kim, founder of Team Korea, said: “Peter is the type of young talented newcomer who has been attracted by the high performance boats used in the America’s Cup World Series and we look forward to continuing the team’s strong performances. We are proud of what our new team has achieved in its first-ever participation in the America’s Cup.”

One other crew change for this event will be two-time Volvo Ocean Race competitor Andy McLean (NZL) who comes in for Mark Bulkeley (GBR) who has a prior engagement – his own wedding.