Royal Akarana Yacht Club Honourary Life Members Peter Burling and Blair Tuke have been bestowed with the New Zealand Order of Merit, having both been included in the 2017 New Year’s Honours list.

Burling and Tuke have changed the face of sailing, and are now regarded as “heroes” to the next generation of sailors, and admired by those who have watched these two great sailors carve their path to becoming professionals in the sport.

In a ceremony at Government House, the 2012 Olympic silver medallist and 2016 Olympic gold medallists were both recognised for their services to sailing.

“Really cool day for Pete and I, and our families here.

“A real privilege, and neat to see what a lot of other Kiwis are up to. Really great New Zealanders.”

Burling echoed the sentiments of his long time teammate.

“It’s obviously an amazing honour to receive these medals today.”

“We’ve been trying to get to a ceremony for a little while now, it’s a pretty cool thing to know that you’ve been given that honour quite a while ago now.

Finally, Tuke spoke at the feeling of being able to don the New Zealand Order of Merit, with the pair in their Olympic blazers.

“Definitely makes the blazers look that much cooler.

Earlier this week, Tuke was rubbing shoulders with the fastest man in the world, Usain Bolt.

Awesome to be named part of the global Mumm Squad! A couple of weeks ago I travelled to @ghmumm Champagne House in Reims France with the rest of the squad including @usainbolt to film some short films on our daring achievements. Watch out for my short online film coming soon! #DareWinCelebrate #Mumm #nextvictory

And on Wednesday 10th October, they were spotted on the Waitemata Harbour training for a place in the 2020 Olympic Games in Tokyo. 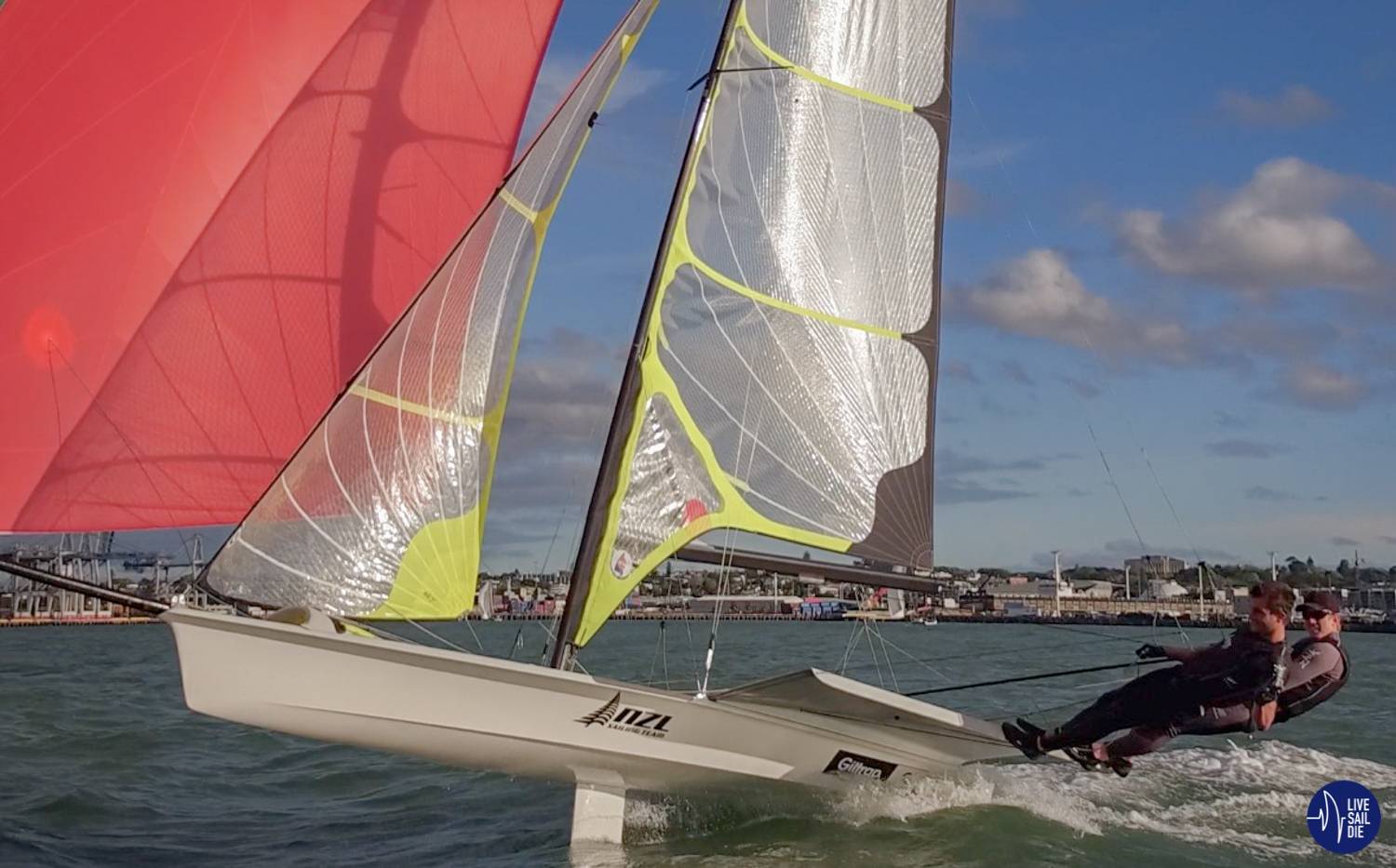