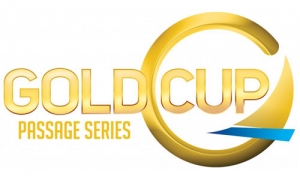 The Notice of Race for the 2015/2016 Gold Cup Series has now be published on the official microsite for the event.

The Gold Cup is a combined event shared between four Auckland clubs. Royal Akarana Yacht Club manages the event and hosts two of the five races (Race 3 – Bean Rock Trophy and Race 5 – Balokovic Cup) as well as the prize giving.

Last season we had 47 entries across the series and individual races, and this season we are hoping to peak over 50!