We have lost a keen supporter of RAYC and a great character.  Hal Hugh Wagstaff, O.B.E. passed away on 2nd October, surrounded by his three sons, Stephen, David and Mike.    He was an architect, winning the prize of the boat design competition RAYC in 1968.  There were 54 entries (19 from New Zealand) and Hal was then based in Wellington  The judges were impressed with “a yacht of such sweet symmetry that it was a case of “love at first sight”.  Meeting the requirements and was the outstanding yacht of the competition.  A beautiful yacht adequately presented with an RORC rating od 17.9ft which should make her a dangerous competitor in the JOG racing.” 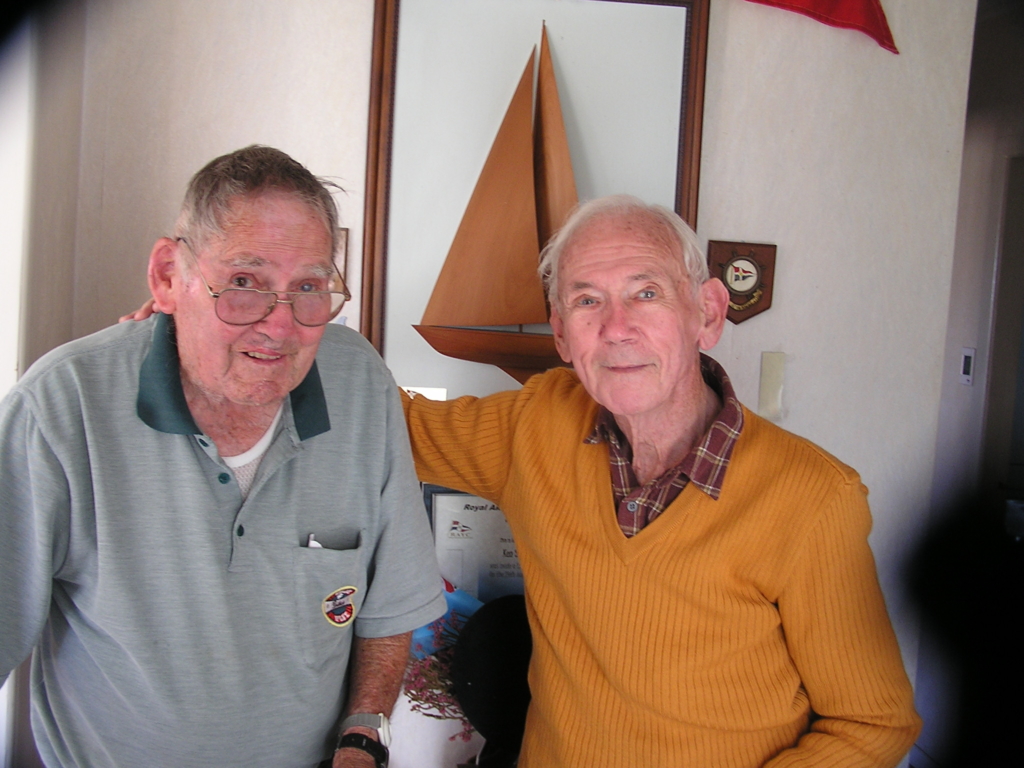 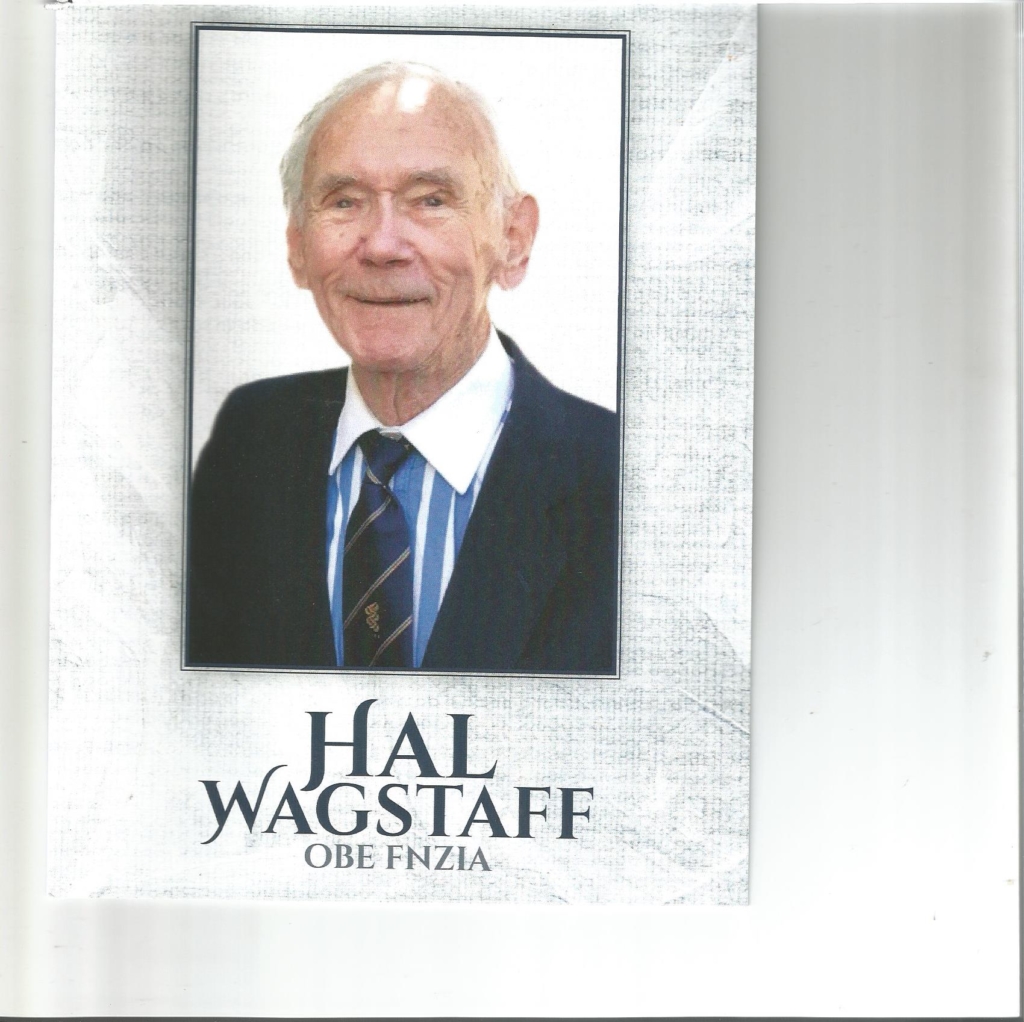 The photo shows a drawing by the young architect Hal showing the R.M.S. Mataroa from the Shaw Savile Line  which took him from Auckland to London where he met his future Canadian wife Trudie.  They travelled to New Zealand where they were married and had three sons.  Trudie passed away in 2015 after 50 years of marriage.

Archives have completed a full biography on Hal Wagstaff.  Please contact Marian Harkness marian@calimex.co.nz or phone 09-431-6332 if you want further information or if you are able to help with the Archives.  Even if you have an interesting yachting story to tell please let us know.