An evening with Ray Davies

This event has passed. 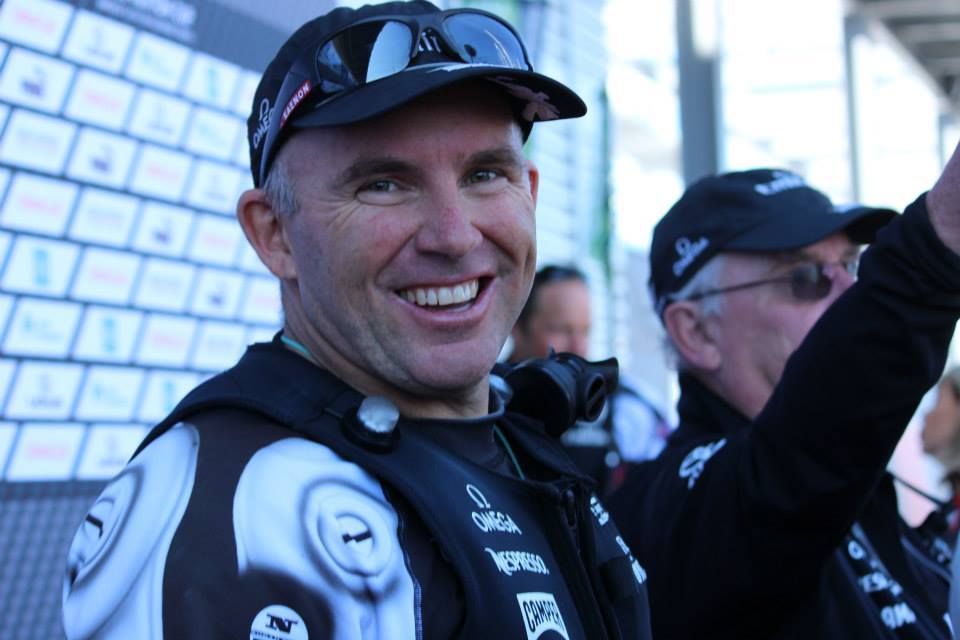 An evening with Ray Davies

Want to know the latest about the 36th America’s Cup?

Join us at the club for an evening with RAY DAVIES

Thursday 25th July
Doors open at 6pm
Presentation begins at approx. 7pm
Dinner will be available to purchase at the bar
$10 donation at the door

To assist with catering, please click the button below to RSVP by Wednesday 24th July

With successes in the Whitbread and Volvo Ocean Races, Ray Davies is a helmsman and tactician in demand on the international circuit. He was a member of the Team New Zealand weather team in 2003 and returned for 2007 as a member of the afterguard.

Ray was with America One in the 2000 America’s Cup, was a helmsman on the winning Illbruck in the 2001-02 Volvo Ocean Race, following a second on Merit Cup in the 1997-98 Whitbread. He stayed with Emirates Team New Zealand as strategist then calling tactics for both the successful Louis Vuitton Trophy regattas 2009 and 2013 and the winning 2009 and 2010 Audi MedCup campaigns.

Ray sailed onboard all the world series regattas and helped develop the boat that won the America’s Cup. Ray was the backup helmsman and coach in Bermuda and continues to fill the role as Emirates Team New Zealand sailing team member and more so now as a coach.

But most importantly, Ray is an M-Class sailor, and is a regular on the Royal Akarana Yacht Club ramp during the summer sailing season.