Clear start for the Round White Island Race

Clear start for the Round White Island Race 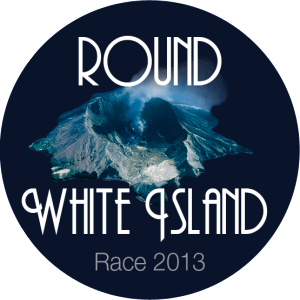 After a brief postponement at the start, the fleet competing in the 2013 Round White Island Race began their 320 nautical mile journey to the volcanic location off the Bay of Plenty at 1005 hours Friday 22 November.

There were 16 monohulls lined up for the start due to a late decision to withdraw by the Volvo 70.

Jim Delegat’s Giacomo was the unfortunate withdrawal being forced to confirm their decision this morning.  The new electrical system was unable to be completely tested in time for the start.

“We’re disappointed as this was going to be a major training race for us,” said Delegat.  The Giacomo team had planned on using this race as training for the upcoming Rolex Sydney Hobart Race which starts in Sydney on Boxing Day. 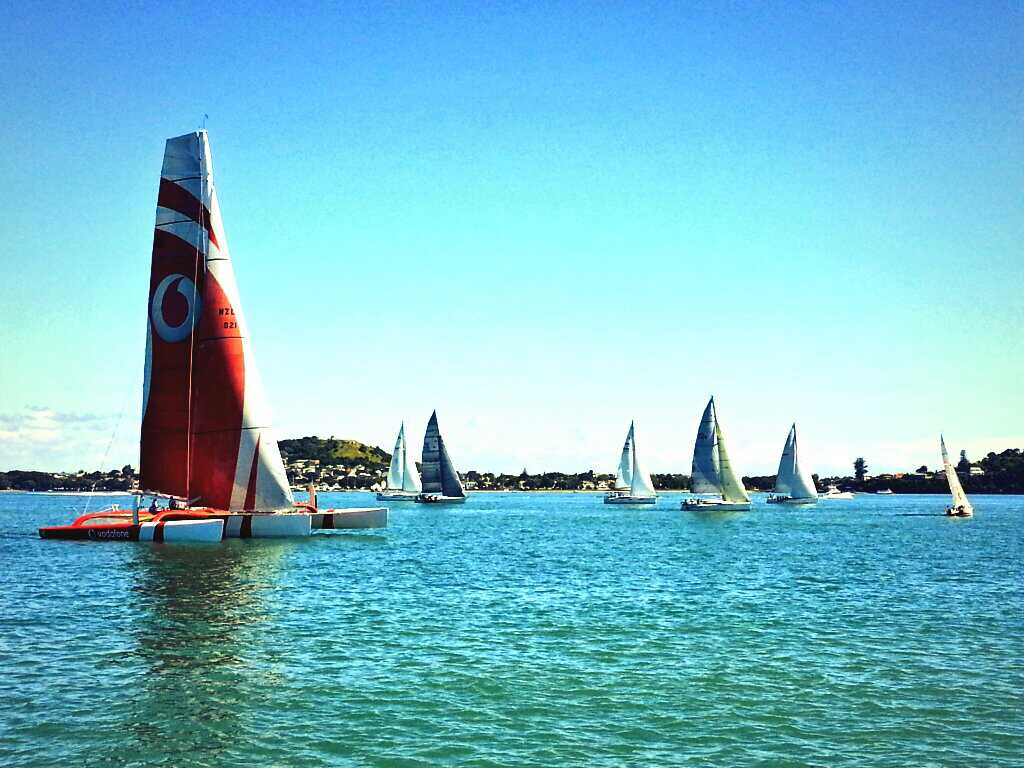 Then 30 minutes into the start a call was received by Royal Akarana Yacht Club race control with the news that Bushido was also withdrawing.  The decision was made after a crew member on the two man boat was injured.

“We’re all ok but Greg (Elliott) has injured himself.  This is just the start of the race and there is a long way to go, so it’s best for us to head home rather than risk anything,” said Wayne Woods.  Bushido was also using the Round White Island Race as training and qualifying for the 2014 Round North Island Race which starts in February.

The race got underway in approximately seven knots from the north east with an incoming tide.  Most of the fleet headed straight for the shore line towards St Heliers Bay which paid off for some.  Team Vodafone Sailing, the lone multihull in the fleet, opted to take the Rangitoto Channel to keep out of the tide.  As they passed Rangi Light they were off.

With Giacomo out the line honours race for monohulls opens up with it now being anyone’s to take. 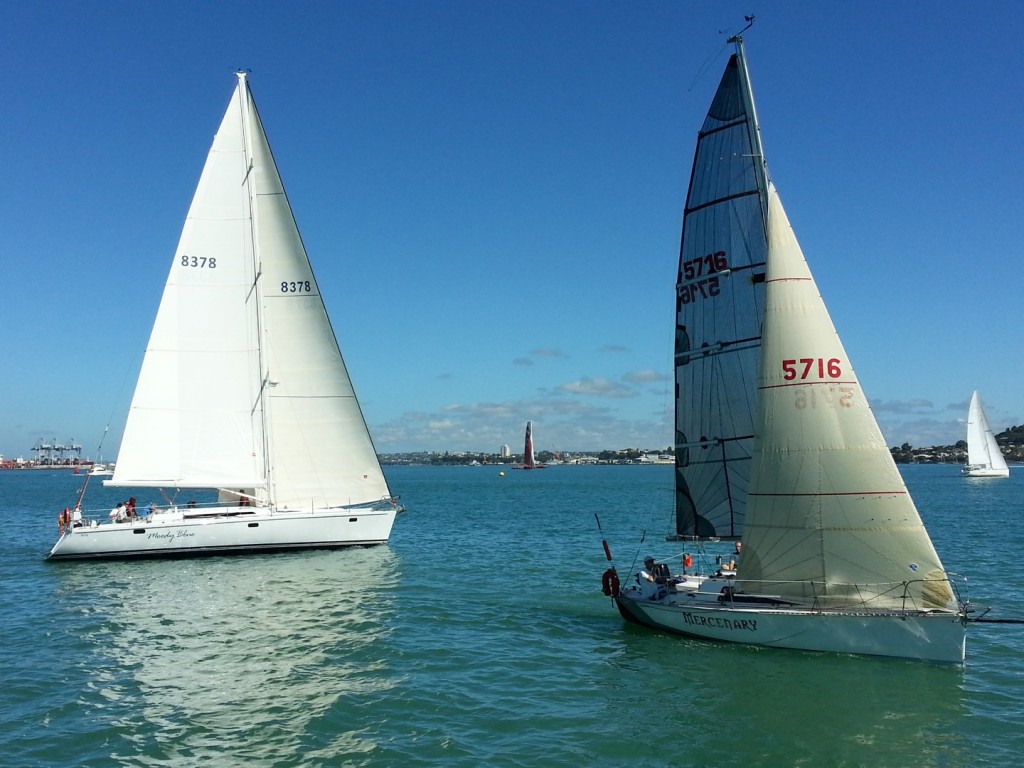 A group of enthusiasts made their way to Orakei Wharf in Okahu Bay to watch the start and to scream out their words of encouragement to the fleet.

Close friend of Hamish Milne (Moody Blue IV) was on the wharf and after the start to send words of wisdom Hamish’s way.

“Where did you learn how to start mate!” screeched Angus Small as fits of laughter exploded from the crew of Moody Blue IV. 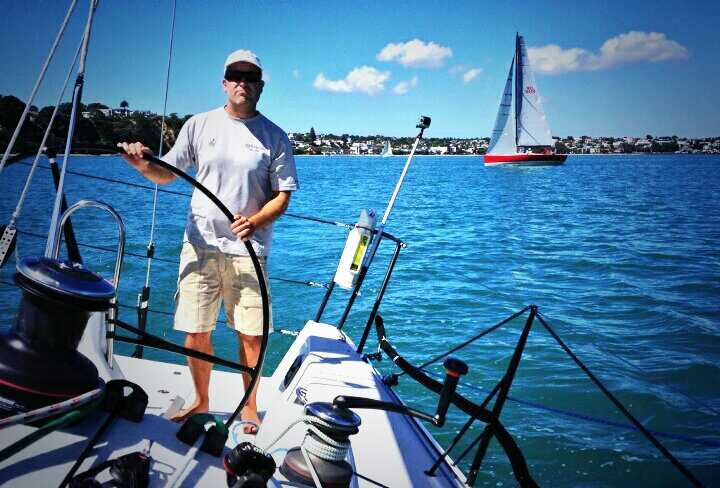 Andrew Reid, helming his J/111 Django admitted to being somewhat confused at the start due to the short postponement, but ended up hitting the line at the pin end with speed.

“We were so focused on making sure the boat was all good that we kind of missed what was happening! But in the end our start was great and we are now making out way past the nudist colony at Ladies Bay.  No real talent out unfortunately!” said Reid.

Most of the boats are using the PredictWind tracker, although it isn’t a mandatory requirement to have it available at all times.