Burling & Tuke – Members of the Order of New Zealand

Burling & Tuke – Members of the Order of New Zealand

RAYC Members Peter Burling and Blair Tuke were recognised in the New Year’s Honours list by being named Members of the Order of New Zealand for services to sailing.

The duo have had an amazing year winning Gold at the Rio Olympics. The only regatta they didn’t win in this period was then they finished third in a short pre-Olympic event.

The pair’s exploits saw them named 2015 World Male Sailors of the Year and their achievements have now been recognised in the New Year’s Honours list.

“I don’t think you ever thought that we’d be on the New Year’s Honours list,” Tuke told Newshub. “We didn’t really think about it. We just went sailing and that’s what we do and that’s what we love and it’s certainly been an awesome four years for us.

“To get an honour like this is something pretty humbling and something that makes you very proud.”

The lad are role models for our next generation of sailors, and just all round great guys.

Pete & Blair – congratulations from everyone at Royal Akarana Yacht Club. 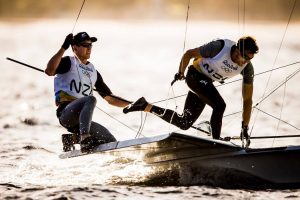 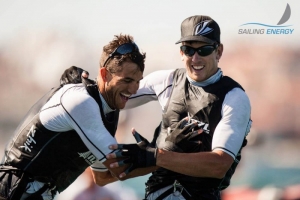 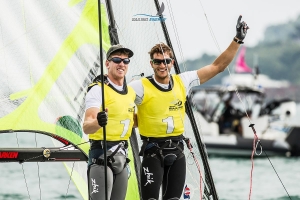 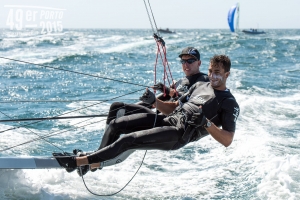