Nine brand new RAYC Opti sailors took part in the Sir Peter Blake Torbay Regatta over the weekend. With nearly 500 total entries and 102 entries in the Opti Green Fleet, it was an utterly spectacular event. 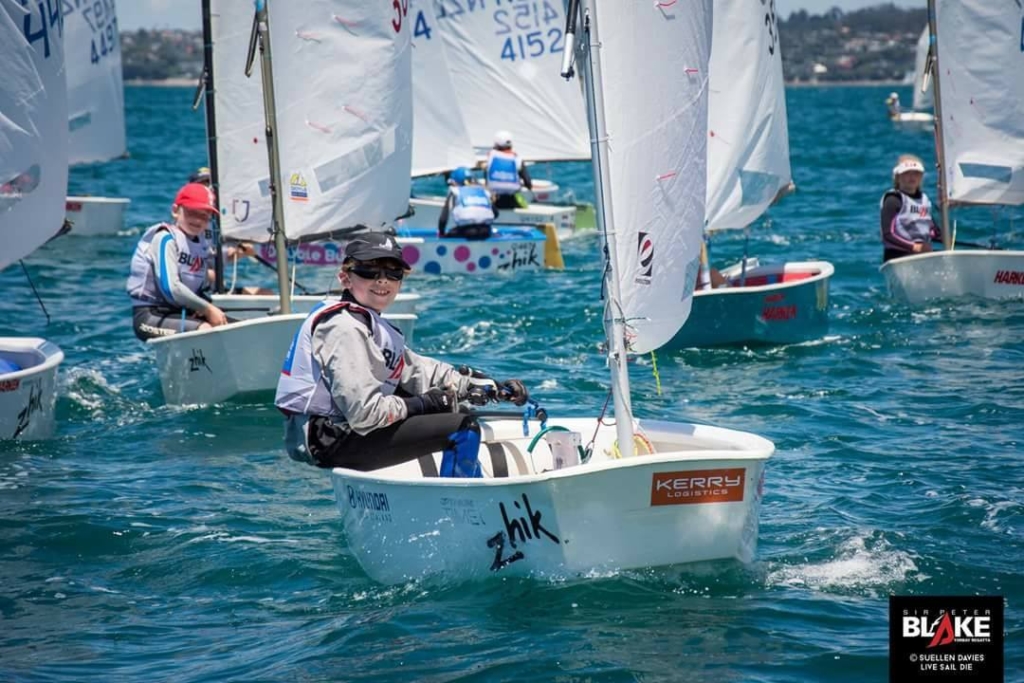 We are super proud of all of you for stepping up and competing at your first regatta and we are looking forward to seeing you compete at more regattas! 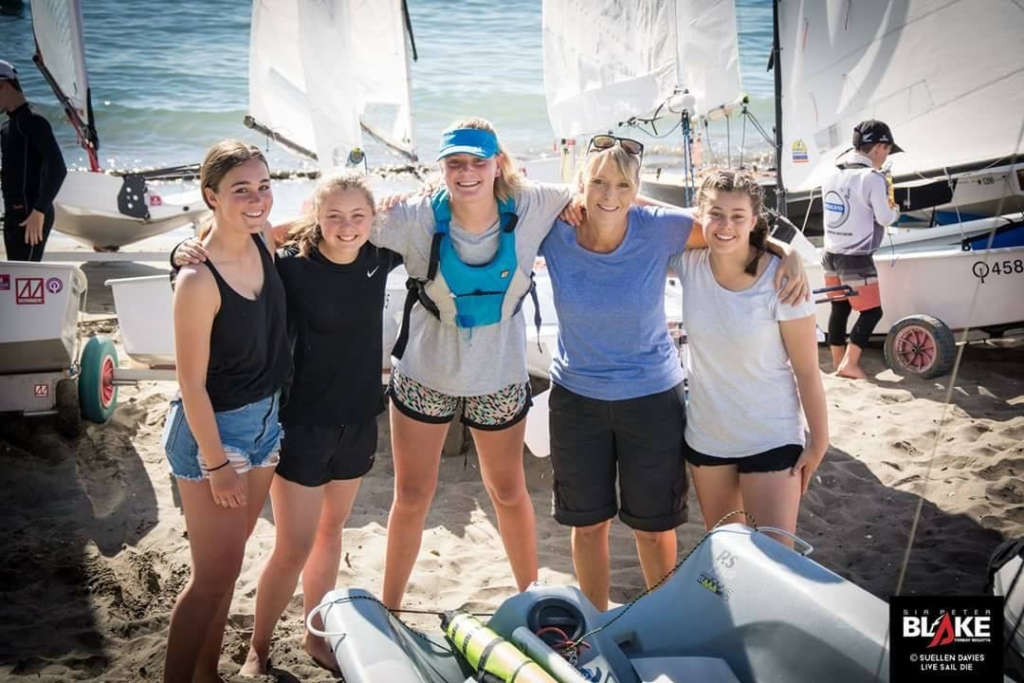 Poppy Hoskin was our sole Opti Open sailor and had a great regatta finishing 57th. Poppy has been training with Kohi fleet recently as she prepares for the Nationals over Easter 2018.

The 29er Fleet was particularly competitive with the top crews using this as their last training regatta in preparation for the upcoming 29er Worlds in Hong Kong.  RAYC sailors Eli Liefting and Jack had mixed results in the first day but they improved throughout the regatta and their last race were placed 2nd to end up in 5th overall.  Over the season they have been slowly creeping up the regatta leader boards and are now mixing it up with some of the best 29er sailors. 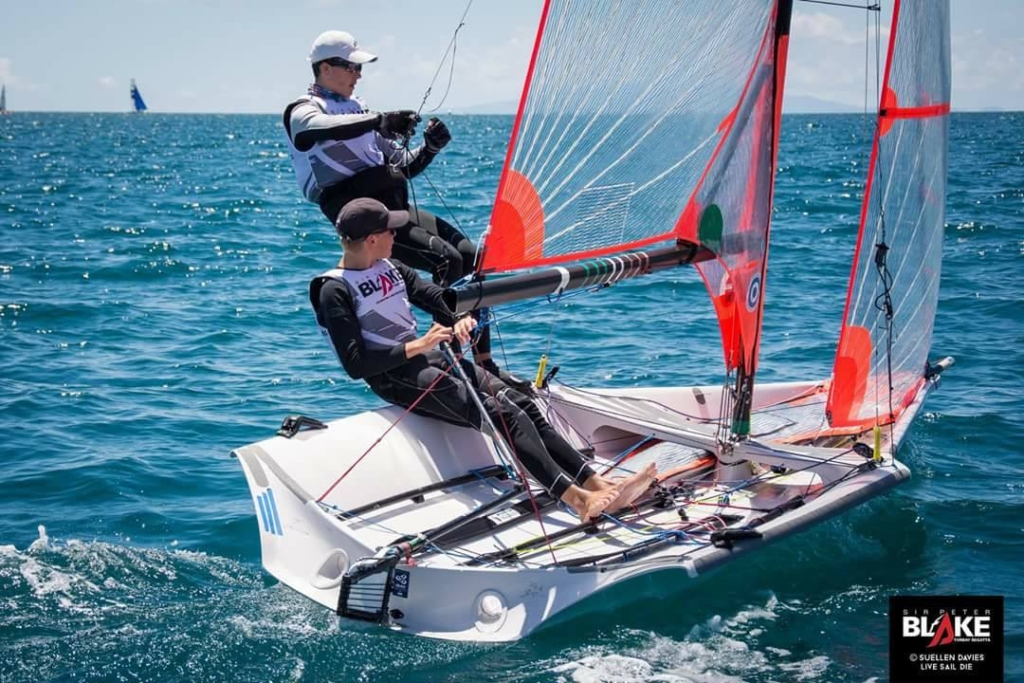 Only 2 boats were sailing in the Nacra 15 class and most of the racing was dominated by Henry Haslet and Greta Stewart as they prepare for the Youth Worlds next week.  Hamish McLaren and Rebecca Morgan had a super last race winning comfortably. 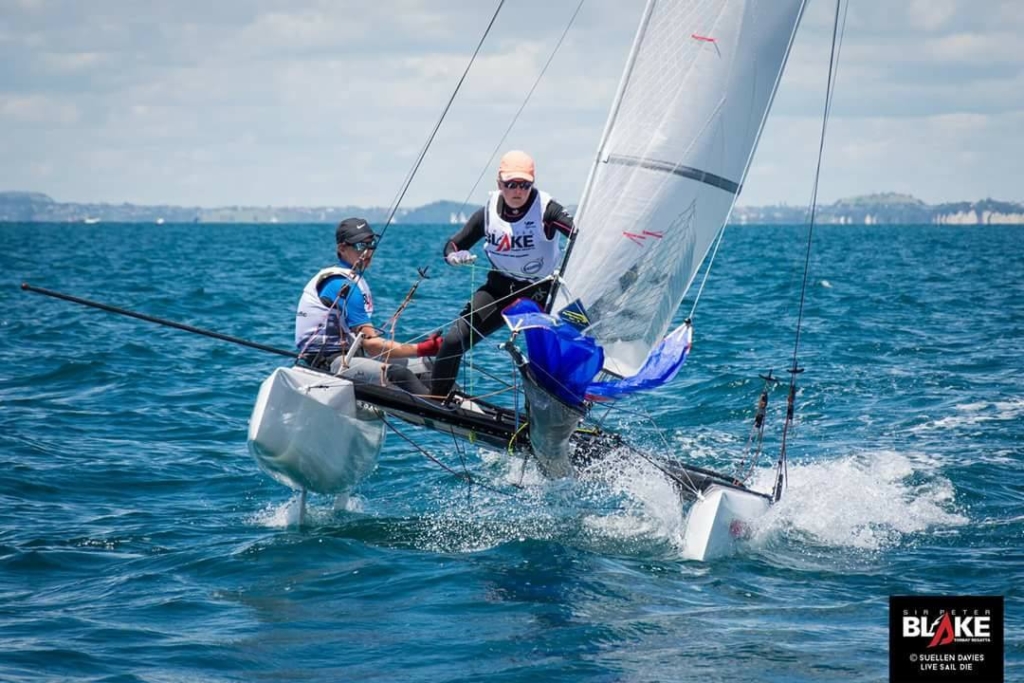 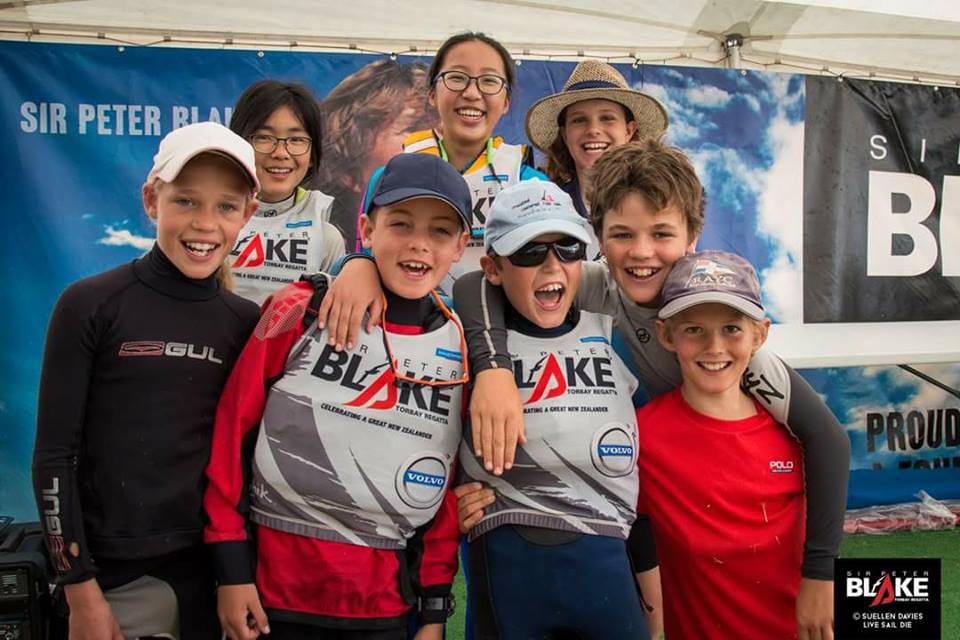 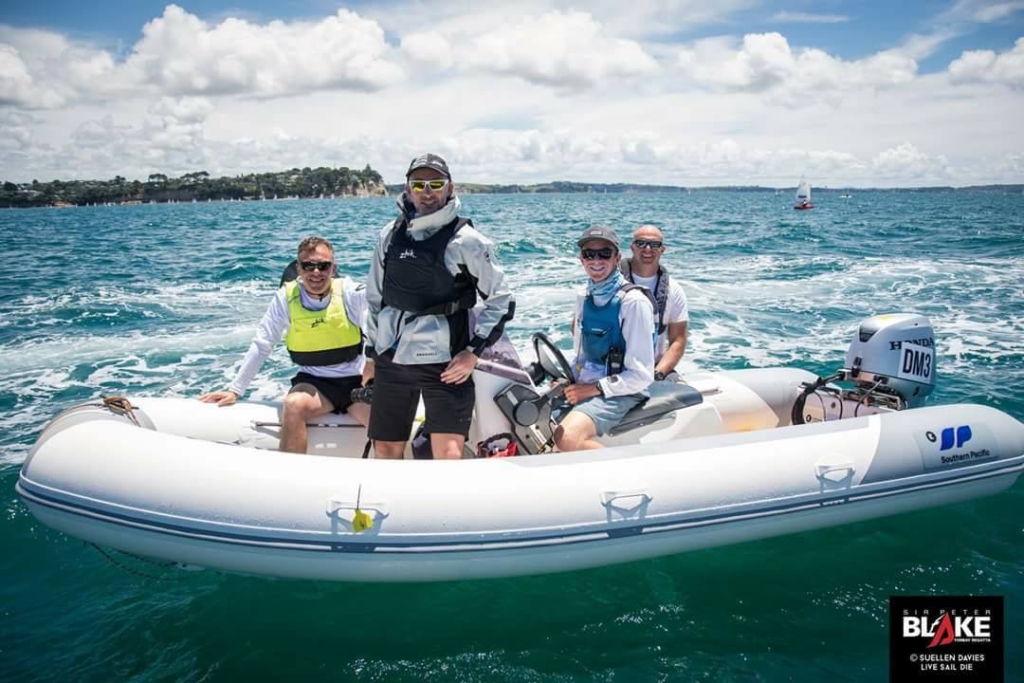