Six RAYC youth sailors were at Kohimarama Yacht Club on the weekend of the 25-26th February for the annual Junior Sail Auckland regatta.

Poppy Hoskin, who competed in her first ever Opti Open regatta had an awesome couple of days racing finishing 49th out of 66 boats.

In the Starling fleet, Eli Liefting ended up 6th with his best result being a second in race seven. The RAYC Starling team had a great regatta with Henry McLachlan also finishing in the top 10.

Congratulations to all our young sailors! 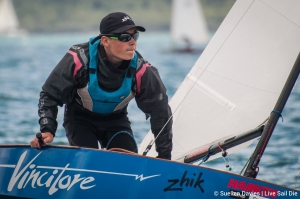 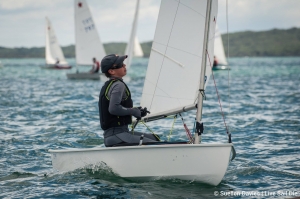 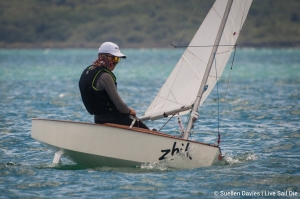 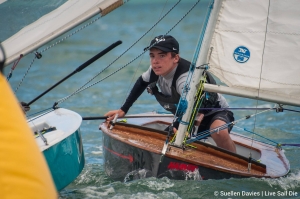 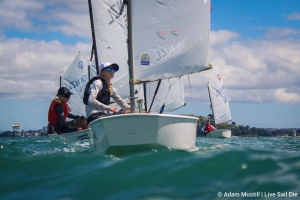