New Zealand dominated on day five of the 2013 49er and 49erFX World Championships and the kiwi team goes into the final day of the regatta lying 1st and 2nd in the 49er and 1st in the 49erFX.

After four days of super light and tricky winds in Marseille, France the breeze finally kicked in for the penultimate day of the six day regatta and the kiwis truly came to the fore.

At the end of the day Peter Burling and Blair Tuke lead the 49er fleet with a 12 point gap to team-mates Marcus Hansen and Josh Porebski in 2nd place. Meanwhile Alex Maloney and Molly Meech retain the lead in the 49erFX with a nine point margin, and the New Zealanders are in the hunt for two Olympic class World Championship titles. 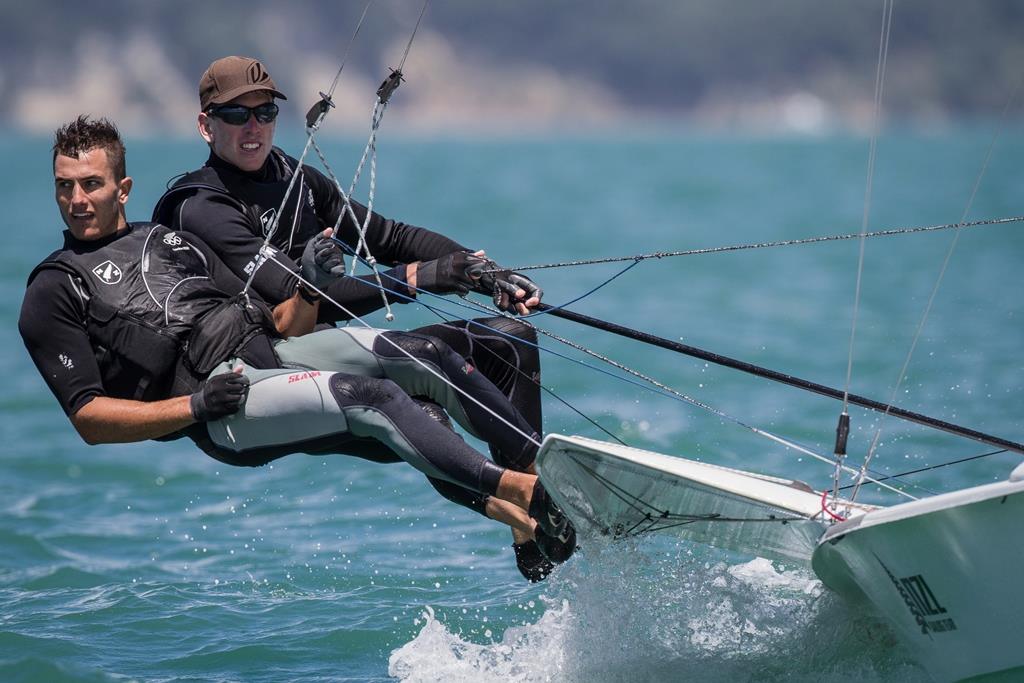 But the schedule prescribes three double points medal races on the final day of the regatta, so there are plenty of points on offer and the kiwis will really need to stay on their game.

Men’s Coach Hamish Willcox reports on the 49er Gold fleet racing; “There was lots of action with some of the less experienced teams who had made it into the finals during the light wind period really struggling today! We saw a lot of capsized boats.”

Burling and Tuke had a 2, 1, 9, 2 scorecard today, Hansen and Porebski went 6, 6, 1, 10. Willcox continues, “The kiwi boys really rose to the occasion and managed to have the second and third best days of any crews (after the Aussie Olympic champions), winning a race apiece on the way.” 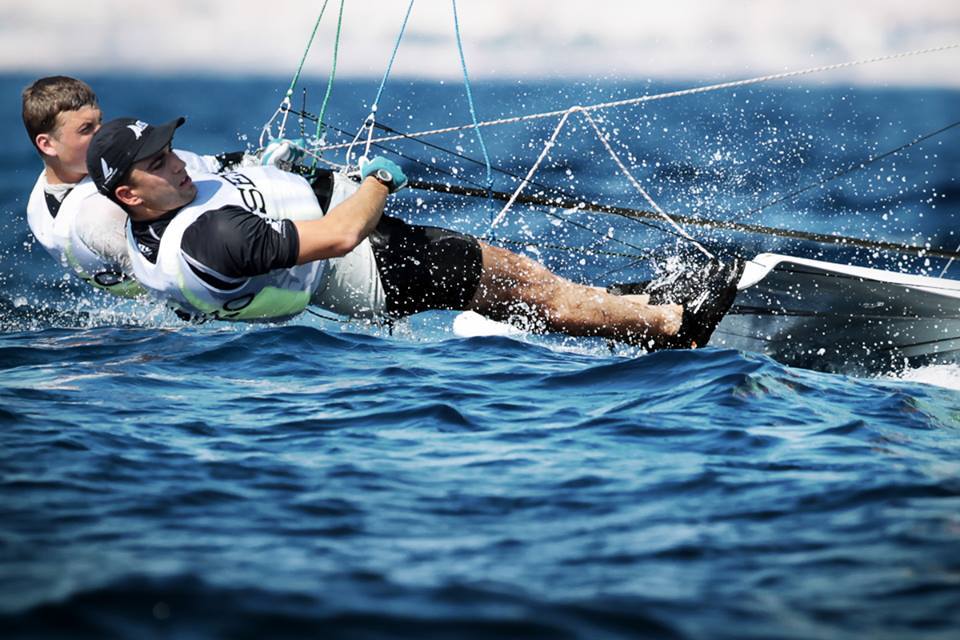 “Both teams stayed out of trouble and their boat skills were awesome. 20 minute target races meant for fast and furious racing with little rest in between.”

Alex Maloney and Molly Meech had their poorest race of the series in today’s opening race, but the young up-and-comers recovered quickly to return three top three finishes after that and hold their overall lead as they go into the medal race day. 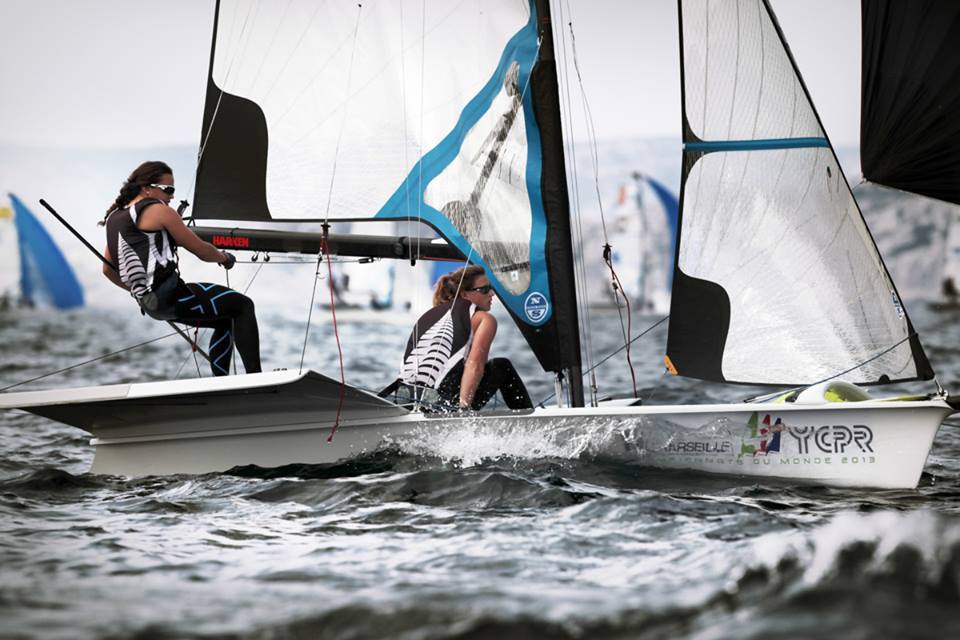 Their Coach in Marseille, Nathan Handley reports; “Four races today the first one in five to ten knots with the wind moving around a lot. The girls had a 15th -not such a good start for the day but really hard conditions.”

“Then the Wind came up eight to 13 knots had a 3rd, 3rd, then a 1st, so all up pretty good day. Medal racing tomorrow and the girls have a nine point lead which means not much as we have three medal races with double points and no discards. Anything could happen!”

With just the medal races remaining the world titles for the Olympic skiff classes are set to be decided tomorrow in Marseille, France on Sunday 29th September.