This year, Jim Delegat and his VOR70 crew are back racing Giacomo. Sailing under the RAYC burgee, fellow members on board are James Delegat, Nico Delegat and Tony Rae.

Chris Dickson and Chris Skinner will be on the newly launched 100 footer CSQ (Big Boat Racing), which recently competed in the RAYC White Island Race as their Sydney Hobart qualifier. CQS set a new monohull record for that race 27 hours 59 minutes and 44 seconds.

Brad Marsh, who won the Abu Dhabi Seamanship Award after the 2011/2012 Volvo Ocean Race, is back on board Wild Oats XI. The boat was forced to withdraw from last years race so are keen to finish in 2016. This year the crews attitude towards the race is different. They will be racing for the late Bob Oatley. Brad is also the driving force behind getting the 2017 Moth New Zealand Championship, to be hosted by RAYC from the 10-11 February 2017. 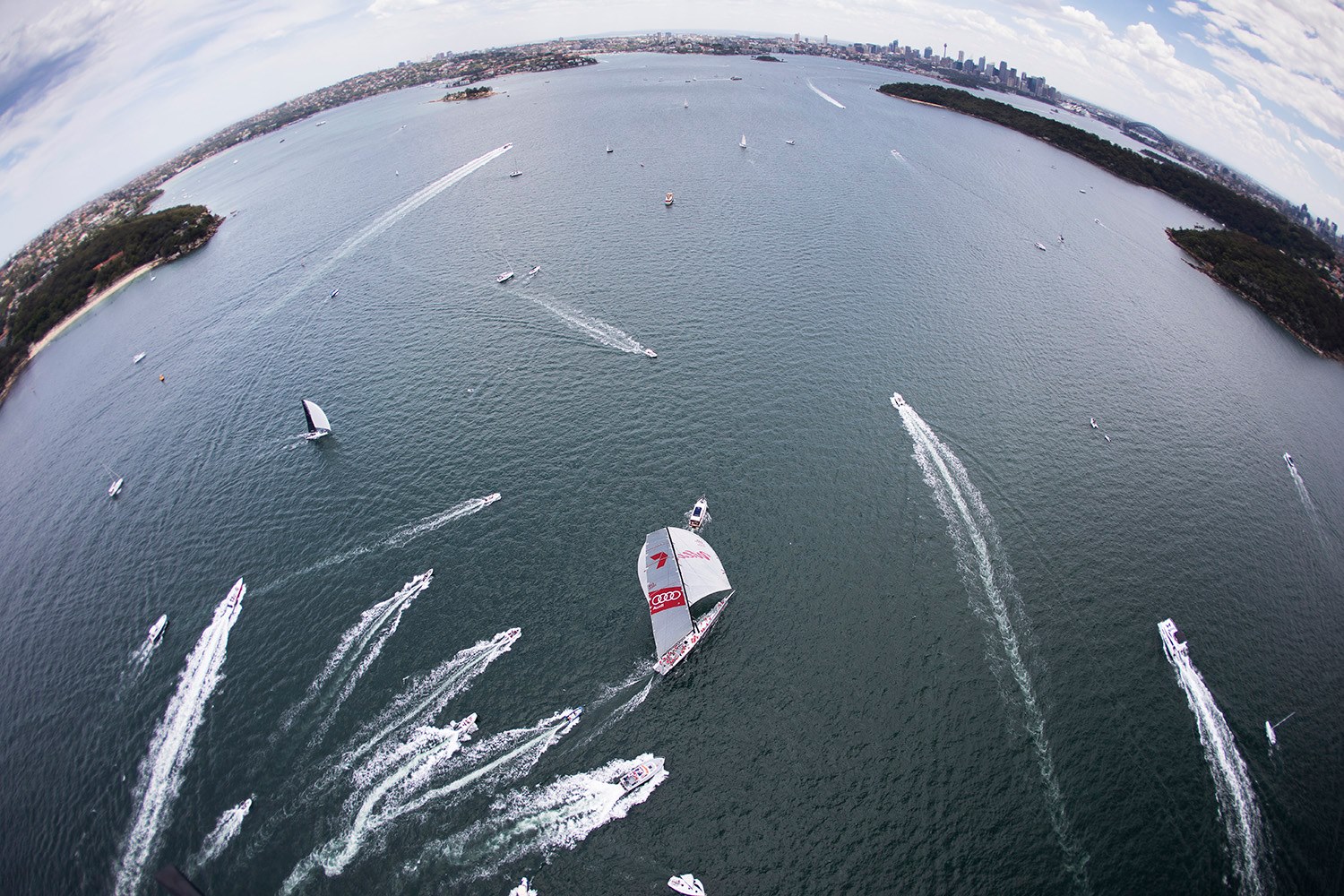 The fleet can be tracked via the offical website.

Missed the list? Are you a member and racing in the Sydney Hobart?! Let us know!