A small yet eager fleet to descend on Gisborne

Home/All News, Auckland to Gisborne/A small yet eager fleet to descend on Gisborne

A small yet eager fleet to descend on Gisborne

The Royal Akarana Yacht Club is the home of Blue Water Sailing and is bringing back the historic Auckland to Gisborne Race which starts at 0900 hours on Thursday morning the 26th November. The last time this race was run was in 2000.

Hosted in conjunction with the Gisborne Yacht Club, Eastland Port and Tatapouri Fishing Club, the 300 nautical mile race was limited to just a couple of handfuls of potential boats due to space in the Gisborne Marina.

After the close of entries, seven boats were confirmed to make the voyage. 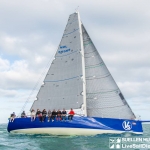 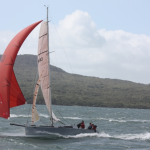 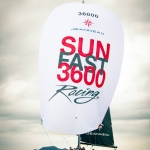 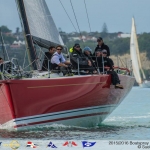 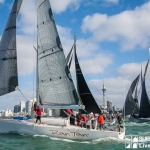 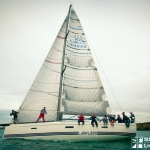 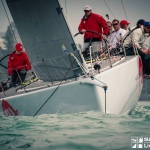 “I love this kind of racing, getting out of the Gulf and into the open waters is what really drives me,” said Haslar.

“I’m truly grateful that Royal Akarana Yacht Club makes such an effort to host these kinds of races, and my crew and I are looking forward to getting to the start line on Thursday morning,” he continued.

Running a race like this one definitely comes with it’s challenges. One of the requirements for the seven boats racing to Gisborne is for an out of water hull wash. Unfortunately, Auckland is home to Fan Worm, and as a biosecurity measure, and local Gisborne bylaw, all boats need to be cleared of the parasite before racing. 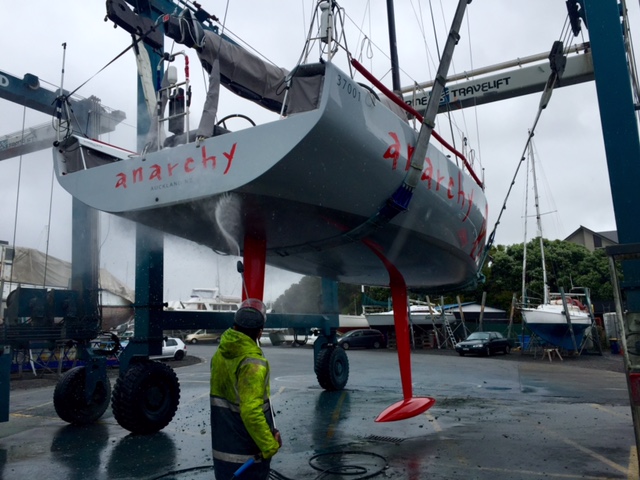 As an add on for the race, RAYC will be offering some coaching to the local Gisborne Yacht Club sailors. Former RAYC Junior Sailor of the Year (2013/2014) Elijah Leifting (13 years) is part of the volunteer team travelling to Gisborne, and on the Saturday morning will be provided coaching to the Optimist Green Fleet.  As well as this, the young sailors will have a chance to get on board the racing yachts and check out below deck.

The fleet will be using the PredictWind Tracker for the duration of the race and regular updates will be posted on the Auckland to Gisborne microsite (www.rayc.co.nz/gisborne)and on the RAYC Facebook Page (www.facebook.com/raycnz)

Special thanks to all those that have made this race possible:
Gisborne Yacht Club
Eastland Port
Tatapouri Fishing Club
Ropes Chains & Anchors
Sunshine Brewery

Sabellida (Fanworm) is a suborder of annelid worms in the class Polychaeta. They are filter feeders with no buccal organ. The prostomium is fused with the peristomium and bears a ring of feathery feeding tentacles. They live in parchment-like tubes made of particles from their environment such as sand and shell fragments cemented together with mucus.