The 12′ Skiffs were stoked to be heading out to race on Sunday 14th February – fizzing as the 18’s sailors would say!

Before we headed out there was discussions on the ramp about whether to go 2rd rig or 3rd (a usual 12′ skiff dilemma).

Eventually the decision was made and all bar one boat went with their number three rigs. Mr. Scruff (Oldsie and Aaron) decided to stay with their second rig – gutsy move.

Out on the water there were some sighs of relief as the breeze filled in and the tide turned against it creating some significant chop.

Out of the six boats on the water today three had girls crewing! Not a sight often seen in 12′ skiff racing (with the exception of Queen of the waves)

Racing was tight with a few boats switching places.

RAYC did a great job setting a great harbor course with some awesome two sail reaching and great downwinds in some big waves.

We are racing again on Sunday 21st February so see you out there! 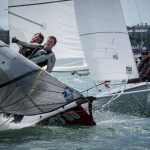 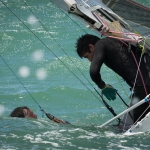 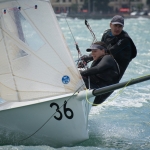 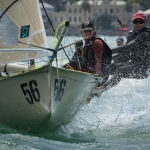 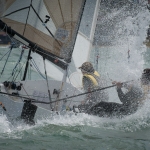 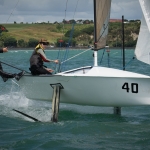 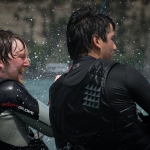 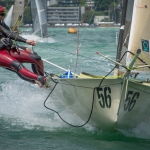 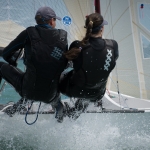 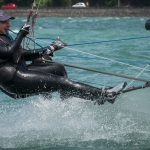 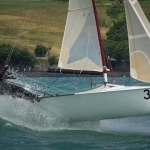 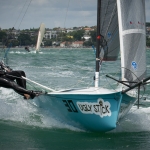 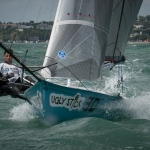 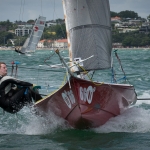 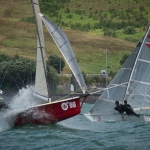